On May 29, TOP Media announced that Niel has been cast as the lead role for the music film 'Swag.' 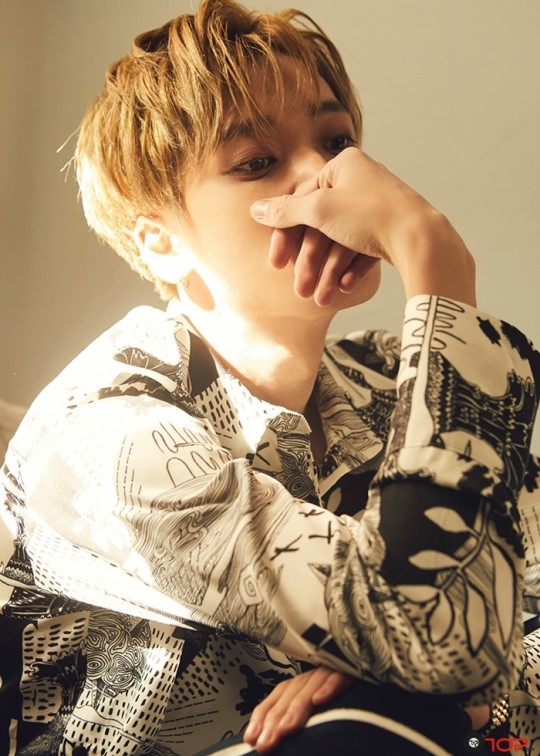 'Swag' is a music romance movie about a young man who is the only son of a rich family. He knows but little of the world, and he lives a freewheeling lifestyle. When he stops being pretentious and takes music with an earnest attitude, he grows as a musician.

Niel will play the lead character. On his way to become a genuine artist, he overcomes many hardships like a breakup and a fraud.

The movie started filming on May 14 in Seoul, and it will be filmed back and forth in Korea and in Los Angeles, United States.

Niel said, "Although I do feel pressured because I'm playing the lead role in my first movie, since it's a movie about music and I'm playing a singer, I can relate to the role. I want to do a good job in pulling off the role."