Ha Seokjin & Bona read out the script of 'Your House Helper' 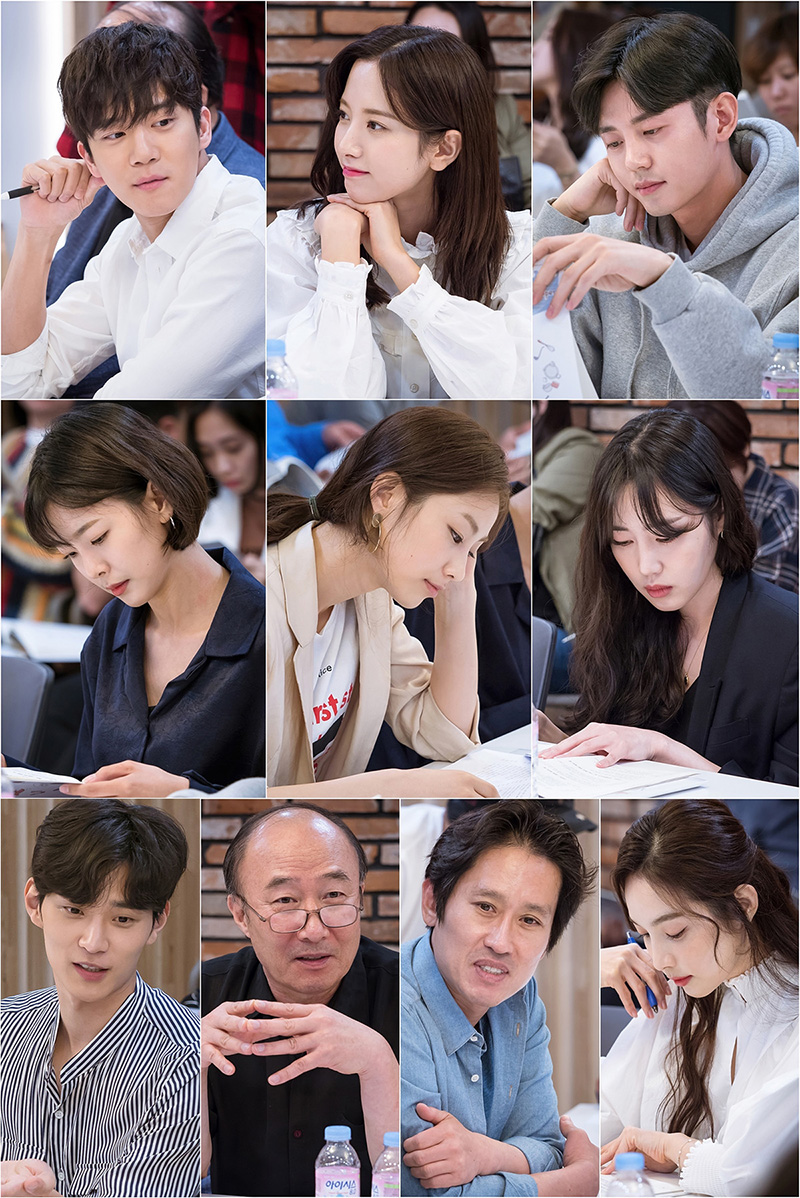 In the "healing" drama 'Your House Helper,' a perfect male house helper does housekeeping works in different women's houses and solves their personal issues in a professional way.

After the script rehearsal was over, Ha Seokjin said, "The chemistry among the actors was very good, and after the practice, my character has become clearer to me."

The director was very satisfied with the friendly atmosphere of the meeting and thanked the cast for being immersed in their characters so quickly.

Senior actor Yun Jusang said, "I felt like I was reading a beautiful fairy tale. A lot of dramas these days tell a dark story, but this drama seems like it's crude but innocent and pure at the same time. I think it's going to be a good drama."

'Your House Helper' will air in July.