The theme of the upcoming episode of 'Sketchbook' is 'Music DNA', featuring the musicians who were born to sing!

R&B singer Hwanhee from Fly To The Sky appears on the show. He openly talks about the "breakup" rumor with his teammate Brian. 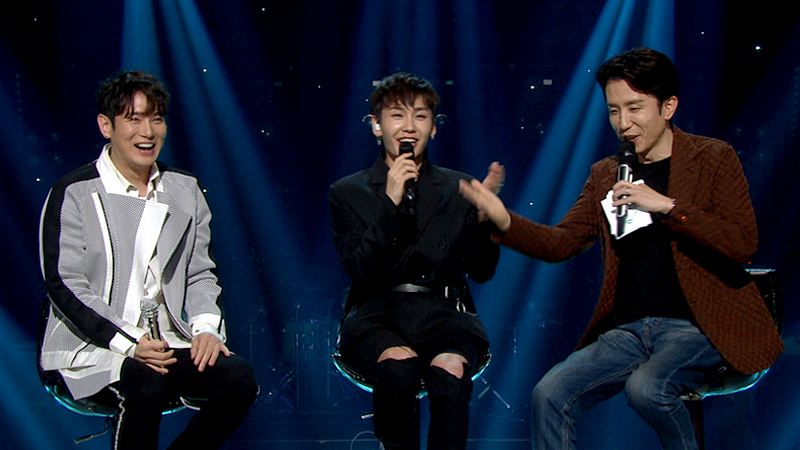 Meanwhile, BTOB's Jung Ilhoon, who is featured in Hwanhee's new song 'Obvious', makes a surprise appearance on the stage! Hwanhee and Ilhoon combine their team names 'Fly To The Sky' and 'BTOB' and come up with a funny team name on the spot: 'Flying Bee.' 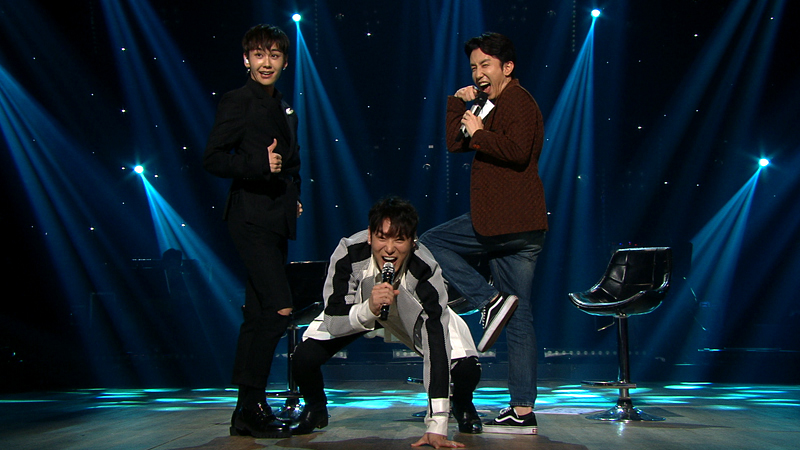 Ilhoon and BTOB are known to be the master posers of the red carpet, and Ilhoon reveals a pose dedicated to Hwanhee and Yu Huiyeol.

They name 'Sea of Love' and 'Missing You' as their favorite songs of each other, and they perform the songs in a perfect harmony as if they're from the same team. Hwanhee and Ilhoon will perform Hwanhee's new song 'Obvious' as well.