'Are You Human?' "I think I could fall in love with a robot" [Press Conference] 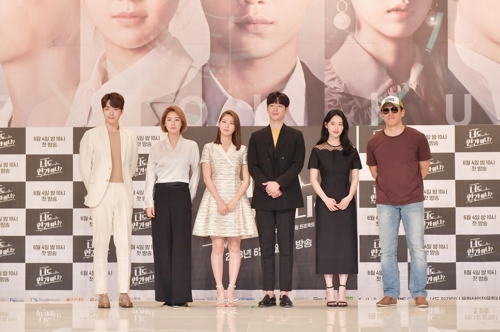 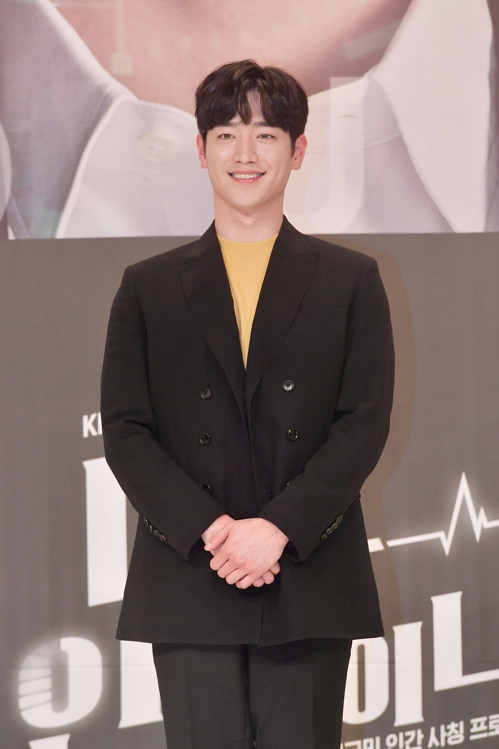 Seo Kang-Jun plays the lead role for the first time on public television. Moreover, he is going to be playing a double role, the human Nan Shin and the AI robot Nam Shin Ⅲ. He said, "I felt pressured because it seemed that many people had put a lot of effort into the drama. I was also worried if I could do well. I thought that I should keep true to myself and put my best face forward by interpreting my double role well."

About his partner Gong Seungyeon, who plays Nam Shin's bodyguard, he said, "We're of the same age, and I got a lot of help from her at the site. There were a lot of confusing and difficult parts since I was playing a double role, and Seungyeon helped me feel the difference between a robot and a human by acting it out herself. She was of great help." 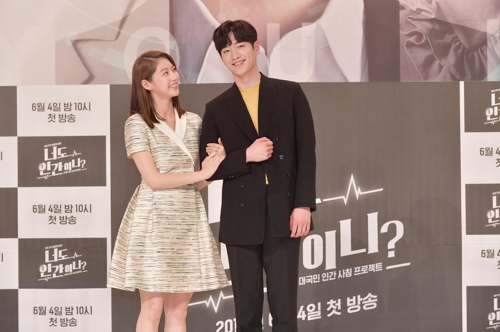 Gong Seungyeon praised Seo Kang-Jun as well saying, "He is a very cheerful and genuine guy. I got a lot of help from him."

She continued, "These days, artificial intelligence is closely connected with us, and if it could be like Nam Shin Ⅲ, who's a robot, I think I could fall in love with him."

'Are You Human?' will premiere on KBS World on June 5! 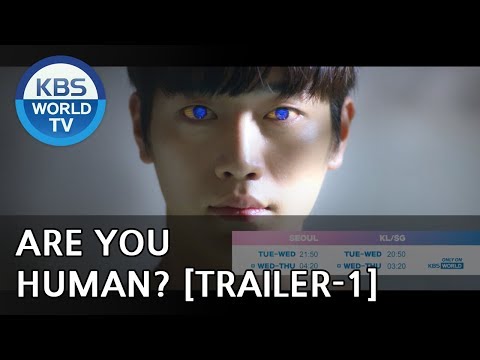