Wanna One hit no.1 on 6 real-time music charts as soon as they came back! 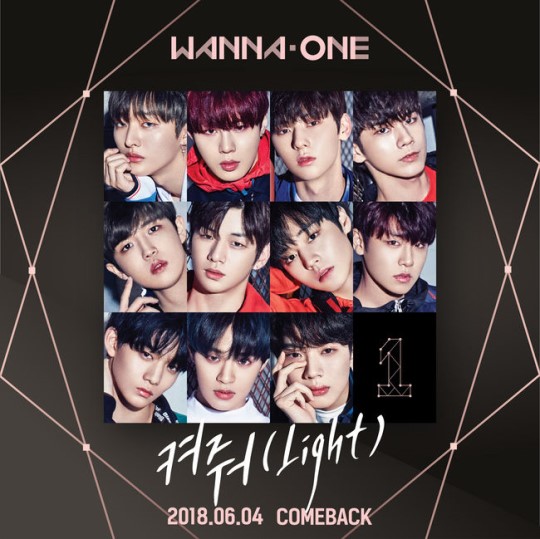 Meanwhile, Wanna One started their world tour on June 1-3 in Seoul, and they will be having 20 concerts in 14 cities for the next 3 months.