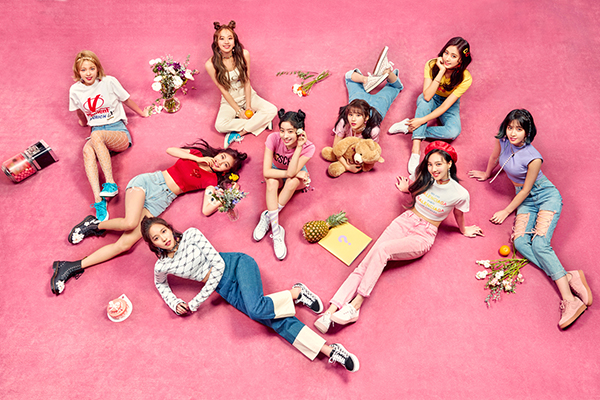 On June 7, a media outlet reported that TWICE is scheduled to make a comeback in July and that the group has finished filming the music video for their new song in absolute secrecy.

They are coming back only three months after 'What Is Love?' was released in April.

Meanwhile, TWICE will continue their tour in Singapore on June 17. Their new song will be released in July.