The upcoming episode of 'Yu Huiyeol's Sketchbook' will feature the 400th episode special 'Thank You For The Music.' 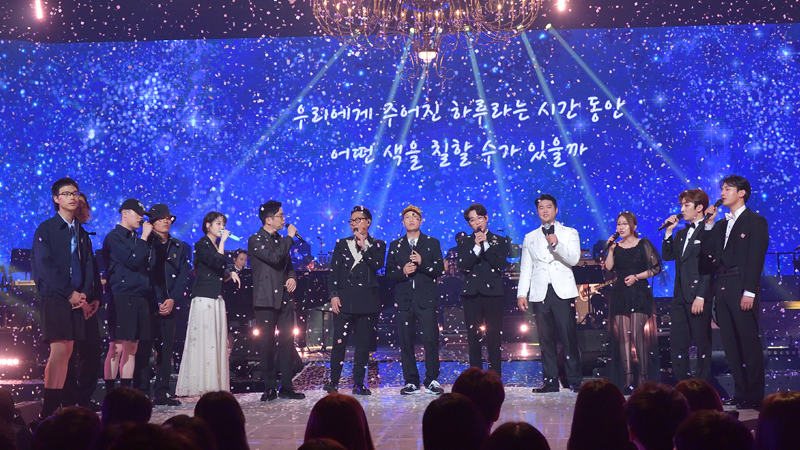 The special boasts a star-studded lineup of guests including Yoon Jongshin, Lee Juck, IU, HYUKOH, Dynamic Duo, 10cm, Jo Hyunah, MeloMance and Oh Yeonjoon. The entire cast will be on stage during the opening performance, and there will be special collaboration performances as well! 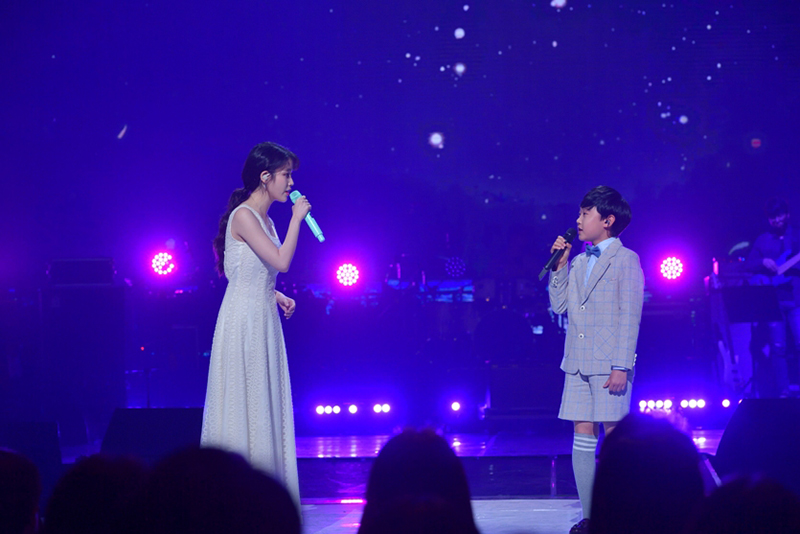 In particular, 12-year-old Oh Yeonjoon who had performed at the recent South Korea-North Korea summit will be performing with IU. 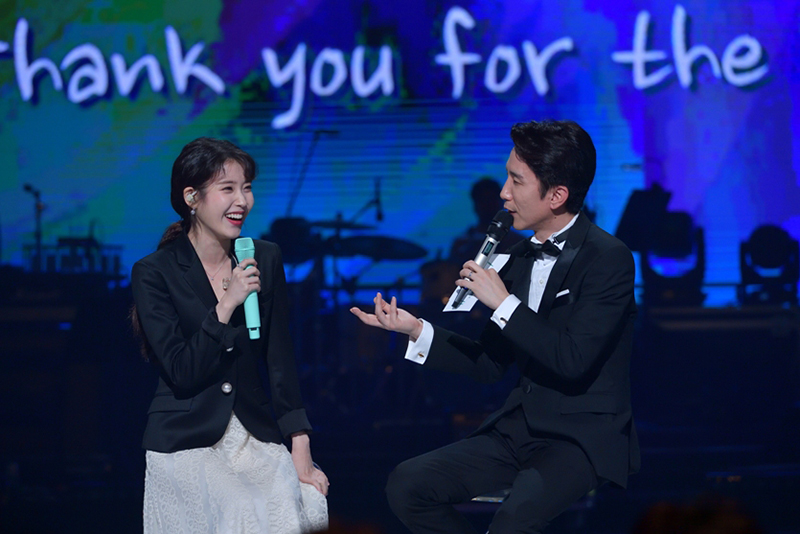 A special awards ceremony called 'Thank You Awards' will be held as well, and one and only award has been prepared for the guests. 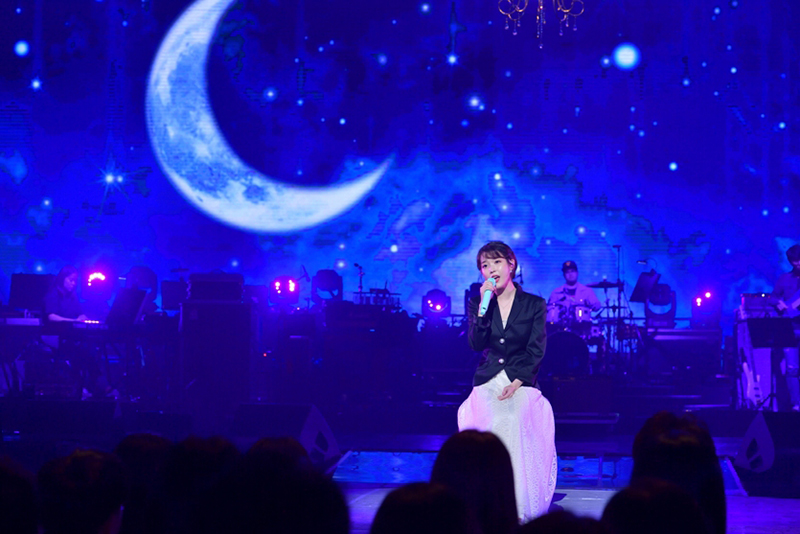