BTS' JIN to be special MC at 'Music Bank' tonight! 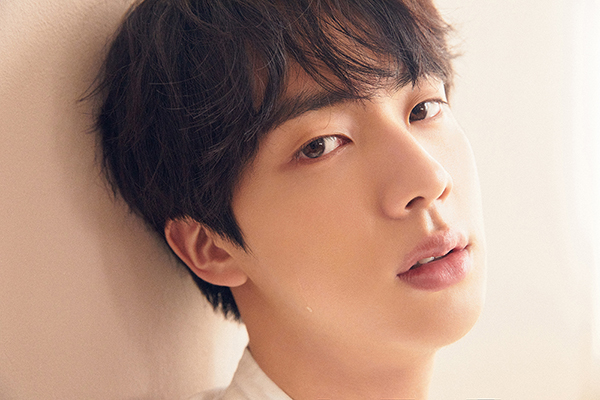 BTS' JIN and LABOUM's Solbin will be the MCs on today's episode. Today will be Solbin's last recording, as she has decided to step down as the MC from next week.

Special MCs have been hosting the show since the former MC, Lee Seo Won, stepped down from the program. VIXX's N, HIGHLIGHT's Son Dongwoon, and SHINee's Taemin hosted the program in the previous episodes.