Girls' Generation's Taeyeon has prepared a special gift to her fans for the summer. It's a new song! 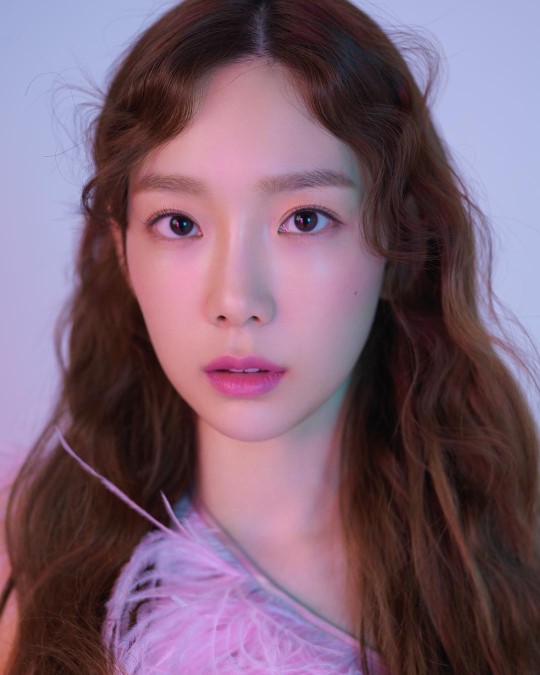 Taeyeon will start her solo tour 'TAEYEON －JAPAN SHOW CASE TOUR 2018' on June 15 starting from Fukuoka, Japan, which means that she will not be available in Korea for a while. 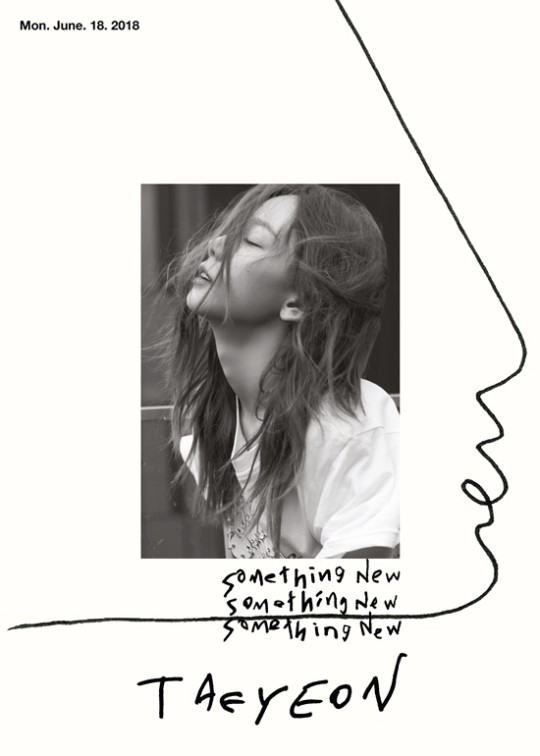 Therefore, Taeyeon decided to give a special present to her Korean fans who have been waiting for her new album. Taeyeon's 3rd mini-album 'Something New' will be released on June 18 online. It is her first album in 6 months since 'This Christmas - Winter is Coming' was released in December last year. 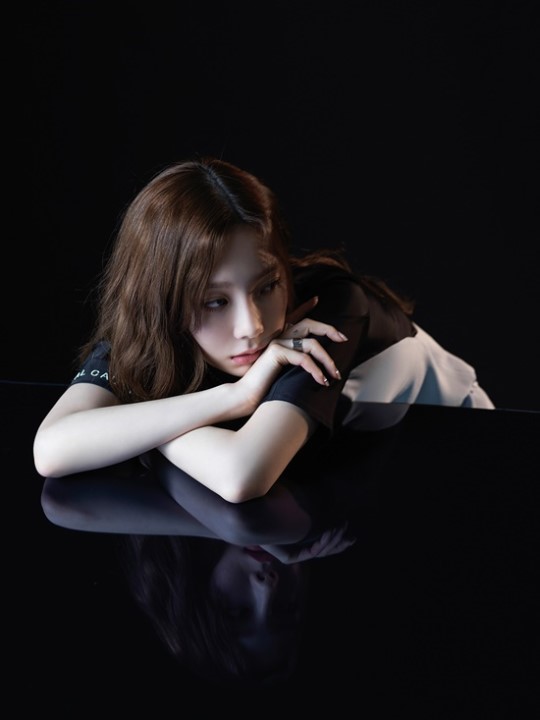 However, Taeyeon will not be promoting her album on television broadcasts.