On June 13, BTS held '2018 BTS PROM PARTY' to celebrate their 5th debut anniversary. The event was subtitled 'RE;VIEW & PRE;VIEW', where BTS talked about their past and their future. 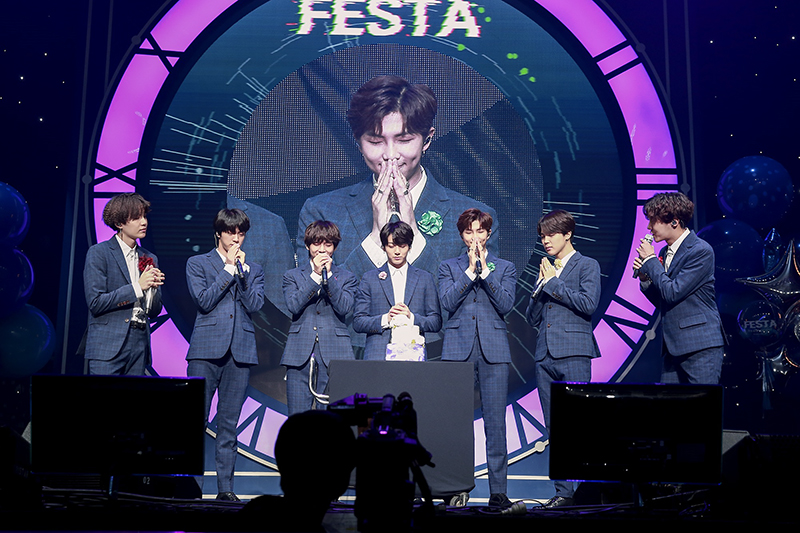 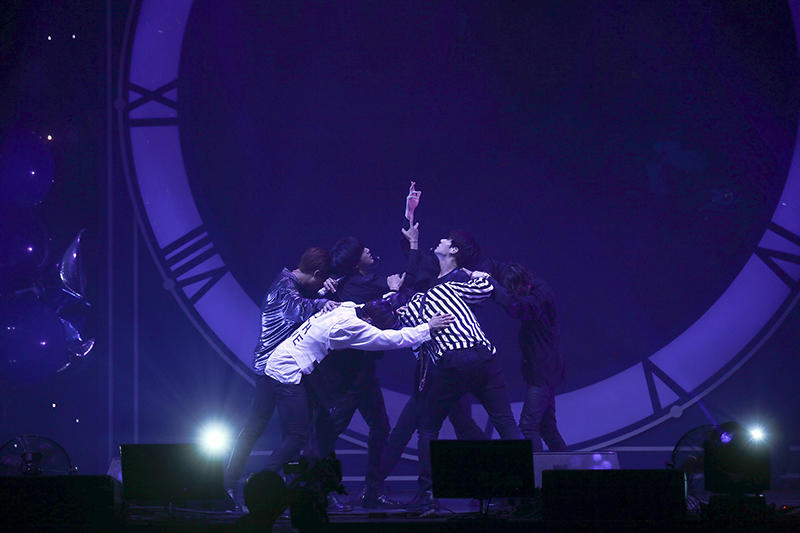 BTS prepared various fun activities for the fans, such as reading out anonymously written comments to each other, the "random play dance", and "BTS exam", where the members created and solved their own questions.

BTS said, "Thanks to ARMY, we were able to face our 5th debut anniversary with nice memories. We're very happy. From now, BTS will become ARMY's moon and pull you towards happiness. We'll maintain the precious things."