SHINee: "We learned to live for our own happiness" [Yu Huiyeol's Sketchbook] '

SHINee will appear on 'Yu Huiyeol's Sketchbook' for the first time in 5 years! 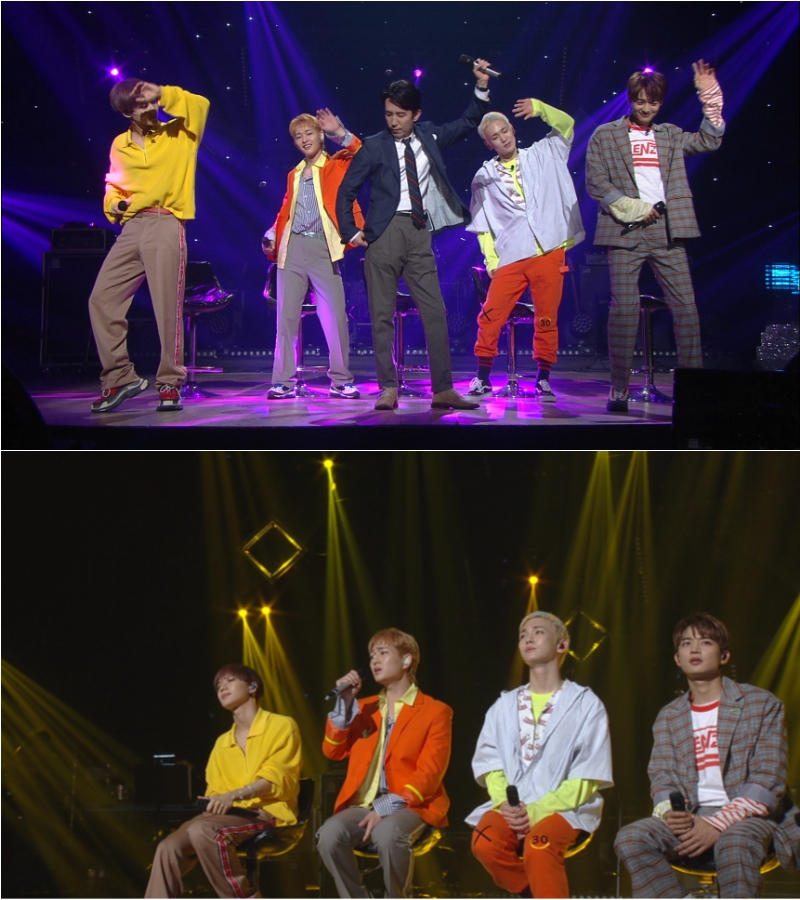 The members of SHINee have been active both as a group and a solo artist, as well as in the field of entertainment and acting. In particular, Onew wrote the lyrics for 'Play the Field' by Kim Yeon Woo, which was included in the singer's new album.

Taemin released his solo song 'MOVE' last year, and he says that he recently watched Suzy's cover dance video of his song. He says, "Too bad I couldn't teach her the dance myself."

Yu Huiyeol asks Taemin to teach him the choreography. You will be able to watch him and SHINee showing off the sexy 'MOVE' dance on the show.

Ten years have passed since SHINee's debut, and they confess that "they learned to live for their own happiness, not for others." The members also talk about what they are into these days.