The foreign stars who have taken over the Korean entertainment industry will be competing on 'Immortal Songs' this week! 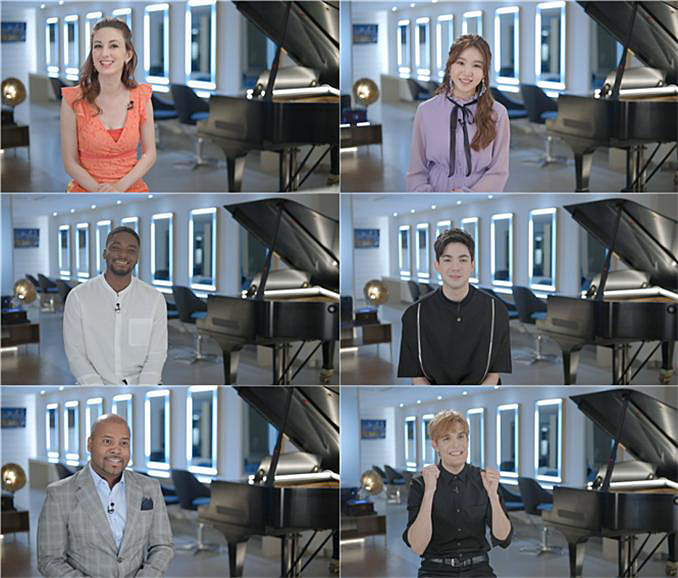 The upcoming episode's guests are Christina from Italy, FIESTAR's Cao Lu from China, Sam Okyere from Ghana, Robin Deiana from France, who currently stars in KBS drama 'Sunny Again Tomorrow.', Greg Priester from the United States who have competed in multiple music contests and audition programs in Korea, and Sime Kosta from Croatia, who is the main vocal of EXP EDITION, the first-ever K-pop group that consists of foreign members. A total of 6 teams (contestants) will compete against each other, and none of them are Korean!