'Where On Earth??' The adventure begins in the Arabian Desert!

The expedition has been launched! Ji Jinhee, Cha Tae Hyun, Cho Saeho and Bae Jung Nam will cross the Arabian Desert until they reach the Arabian Sea on foot for 4 days and 3 nights! The 42km long adventure will begin on earnest on episode 2. 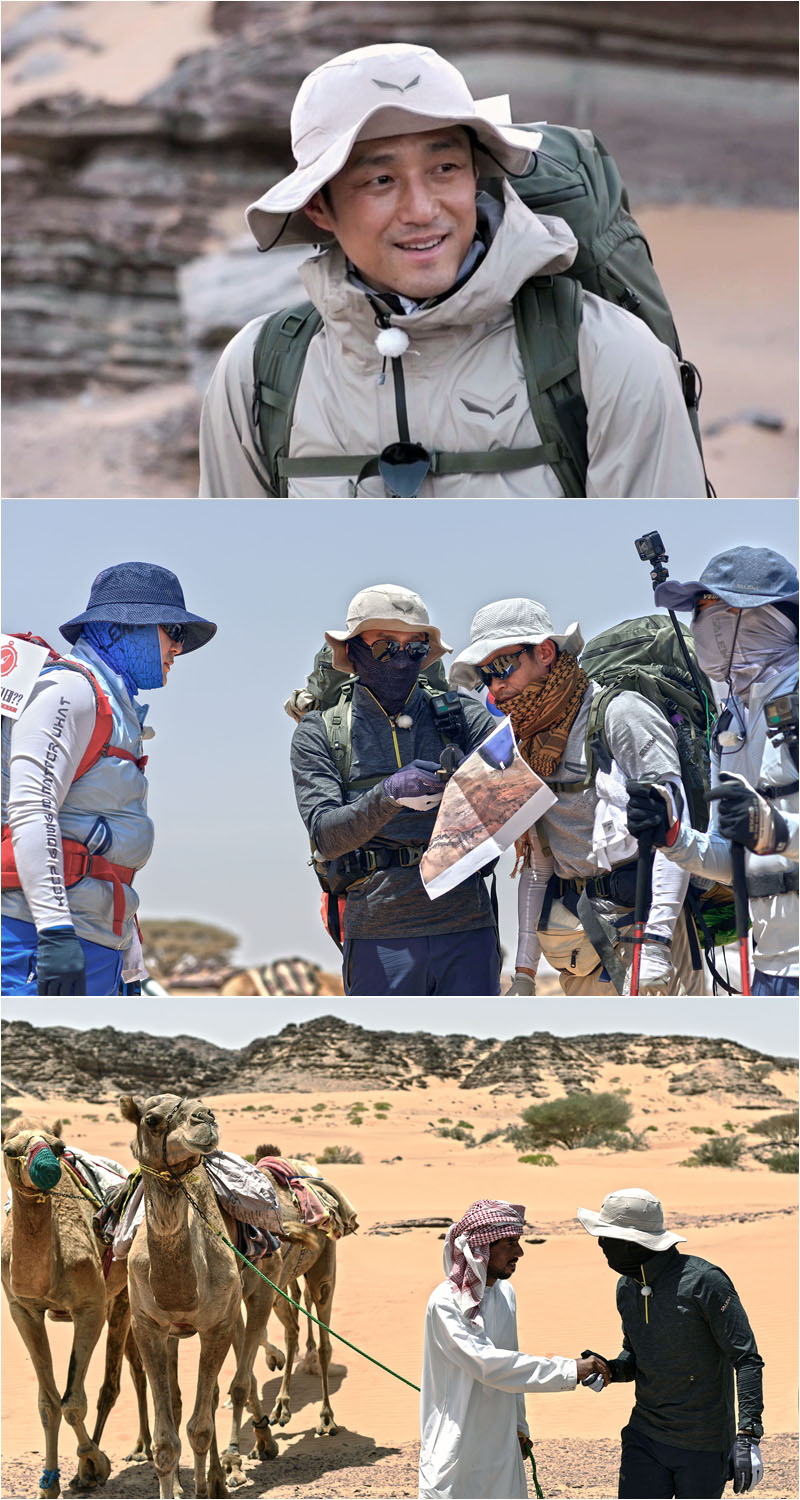 The staff of the show said, "Ji Jinhee is so skilled at the exploration that you'd believe it if he said he was an expert. He was on another level." 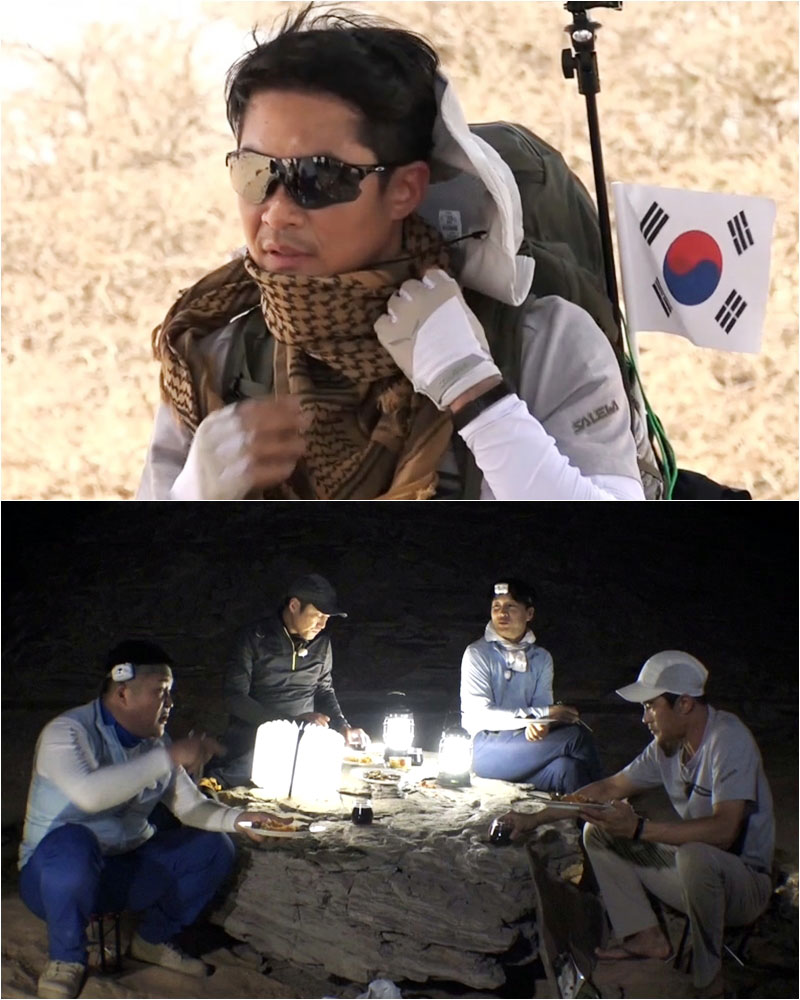 Meanwhile, Bae Jung Nam, who volunteered as the chef during the expedition, will prepare an extravagant meal in the middle of the desert. He will make spicy noodles with whelk.

The staff said, "The viewers were curious about the ingredients that cost 1 million won. It was 100 percent at Bae Jung Nam's expense. We told him that we'd provide it as production fee, but he firmly refused it saying, 'Since I'm eating with my bros, I'll pay for it.' Thanks to Bae Jung Nam, they were able to enjoy delicacies beyond imagination at the desert. Please check them out on the show."