MAMAMOO is preparing to come back in July!

On June 22, a media outlet reported that MAMAMOO is preparing a new album with the goal of coming back in July. They have recently finished shooting the music video. 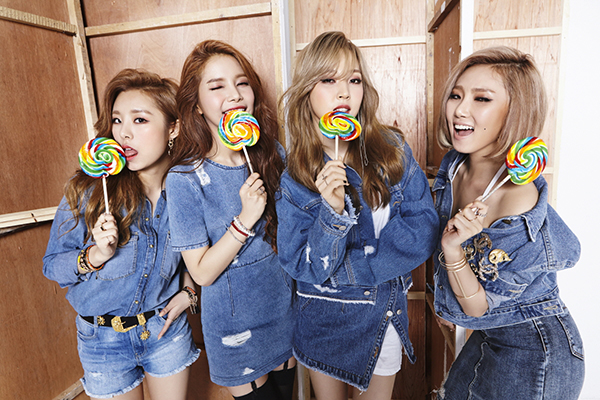 MAMAMOO topped the charts with 'Starry Night', the title track of 'Yellow Flower.' Let's wait to see what will be MAMAMOO's new concept!