BIGBANG's Seungri revealed a video of him doing the dance cover of BLACKPINK's 'DDU DU DDU DU' to promote his juniors. 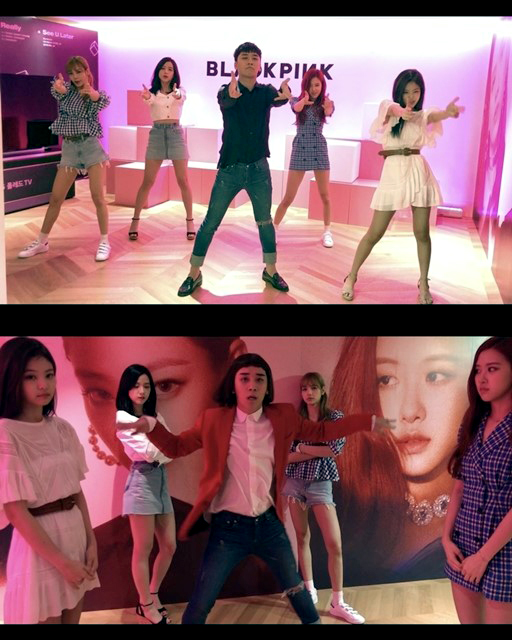 In the video, he dances the choreography of 'DDU DU DDU DU' perfectly with BLACKPINK's members. The song gets mixed up with Indian singer Daler Mehndi's 'Tunak tunak tun' and becomes comical.

It was Seungri's idea to make this video in order to help promote BLACKPINK's new song. When he met BLACKPINK's members, he suggested them to do a dance cover, and the members readily agreed to it. They taught him the choreography on the spot, and Seungri quickly mastered the key points.

Meanwhile, Seungri will release his first-ever solo full-length album since debut in July and will be promoting as a solo musician for the first time in 5 years. He will hold his first solo concert as well on August 4 and 5 in Seoul.