On June 25, a media outlet reported that BIGBANG's G-Dragon, who is currently serving in the army, might be receiving preferential treatment in the military. 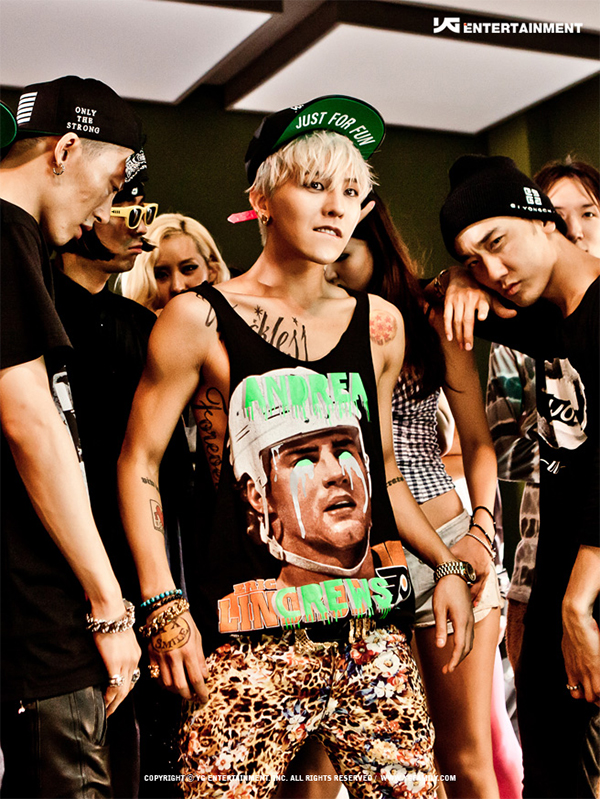 Private Kwon Ji Yong is currently hospitalized in a national army hospital in Yangju. On June 19, he complained of ankle pains and visited the hospital. He will be discharged from the hospital on June 28, after 10 days and 9 nights of sick leave.

What has become a controversy is the fact that he is staying at a VIP room, also nicknamed the "colonel room" because even majors and lieutenant colonels are not able to use this room.

As a general rule, ordinary soldiers are hospitalized in rooms with 4, 6 or 8 beds. According to the original article, the hospital is not short on beds, as it seems that there are quite a lot of empty beds available.

In the single room that GD is using, there are air-conditioning, refrigerator and a TV, whereas in a 6-bed room, there is none of the above, and no bathroom.

G-Dragon has visited the hospital multiple times for the past 2 months. In May, he was diagnosed with ankle instability. He received 10 days of sick leave to receive surgery at a private hospital.

In June, he applied for sick leave again due to joint problems and ankle instability. He received 10 days of leave, and as mentioned above, he has been hospitalized in the army hospital since the 19th.

When a reporter contacted Yangju Army Hospital, they said, "We can't make any statements. We have to hear from the medical command first." The medical command is currently unavailable. YG Entertainment has made no comments so far.