An all-Japanese member girl group from JYP Entertainment will debut in 2020 at the latest. 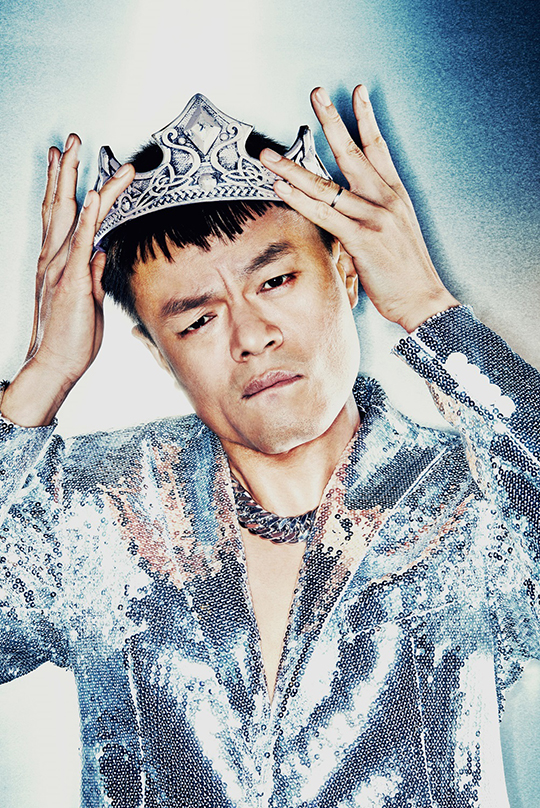 During the program, JYP spoke about launching a next-generation global group. He said, "The future of third K-Pop lies in raising, producing and launching the local people" and mentioned a boy group that consists of 6 members from China.

He explained, "(The boy group) debuted 2 weeks ago. They topped the QQ music video chart. I believe they are the future of K-Pop."

In addition, JYP referred to his plan to launch a new girl group that solely consists of Japanese members. He said, "It's different from TWICE. You can basically imagine this project to be all-Japanese member TWICE. I expect them to make debut around the second half of next year of in 2020 at the latest."