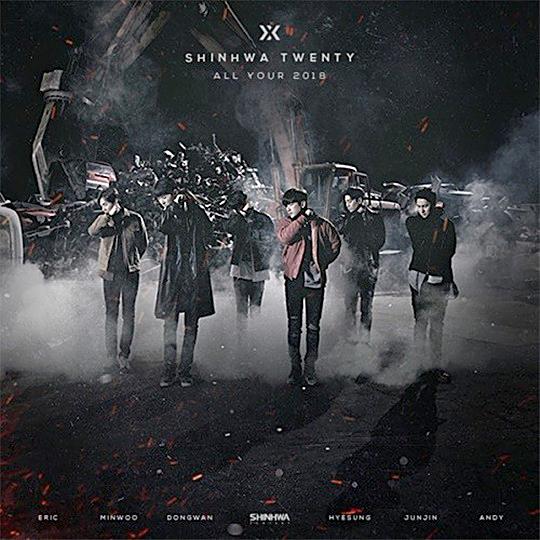 20-year-old idol group SHINHWA, who has had no member changes or disbandment for the past 20 years, will appear on the upcoming 20th year anniversary special of 'Music Bank.'

Not only that, for the first time on TV, SHINHWA will perform 'All Your Dreams (2018)', which was released in March this year as a present for the fans.

SHINHWA Company stated, "We are glad that SHINHWA has come to appear on the 20th anniversary special of 'Music Bank', which started in the same year as SHINHWA. As SHINHWA is preparing a special performance, we ask you to look forward to it."