The teaser image for Yuju's first solo single was revealed! 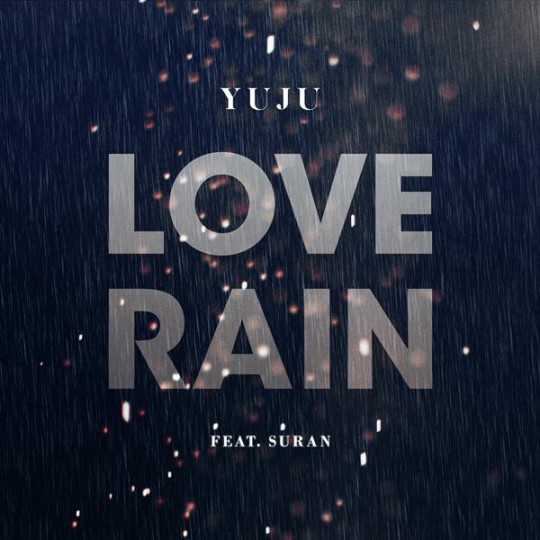 On June 27, the teaser image for Yuju's solo single 'Love Rain' was revealed on GFRIEND's official SNS. The teaser hints that Yuju partnered with Suran.

'Love Rain' is a medium tempo R&B song based on swing, produced by EDEN. It compares the heart of a woman facing love to the rain from two different perspectives.

Yuju is the main vocalist of GFRIEND, and she is releasing her first solo single since debut. It will be released on June 29 at 6 p.m. online.