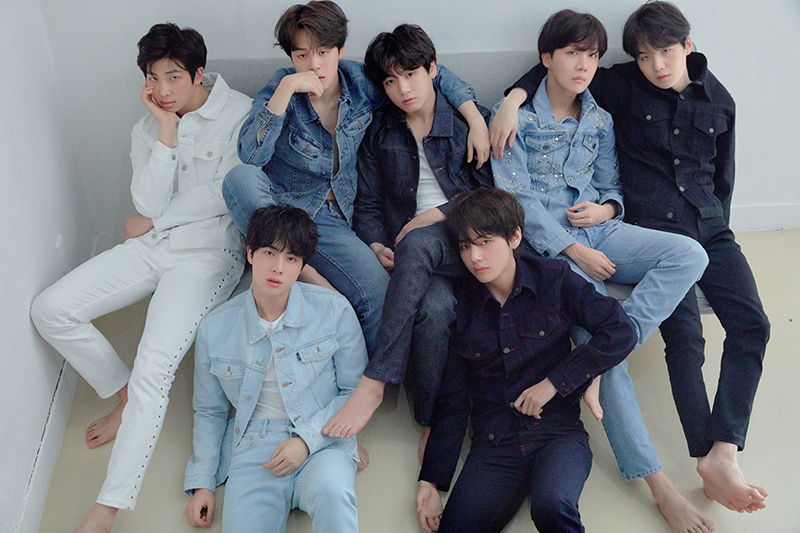 BTS was the only Korean who was included in U.S. TIME magazine's 'The 25 Most Influential People on the Internet' list. Others on the list include Rihanna, Donald Trump, Kanye West, and Kylie Jenner.

BTS was selected for the second time in a row, and they were the only Koreans on the list as well.

TIME stated, "About half a decade since their debut as a group, seven-member Korean pop act BTS continues to gain global momentum. They’ve already broken at least one of their own U.S. records in 2018, releasing the highest-charting K-pop album ever."

It continued, "But the real engine behind their success is their passionate social fanbase, who style themselves as the “ARMY” and eagerly consume anything related to the group, from tweets to videos."

Lastly, it added, "The group has notched over 89 weeks atop Billboard’s Social 50 chart, besting Justin Bieber, and recently won Top Social Artist at the Billboard Music Awards for the second year in a row. A steady social media presence for each of the boys—along with periodic solo releases—further bolsters the group, which counts at least 50 million followers across English-language social media platforms."