Gugudan to come back as unit 'SEMINA' with a cute summer song! 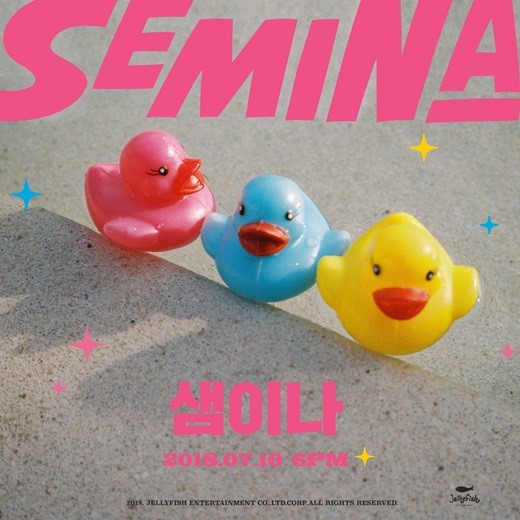 On July 3, SEMINA revealed the concept teaser image on its official SNS. From the teaser, we can guess that Sejeong, Mina and Nayoung will return with a cute and bubbly concept.

SEMINA's new song will be released on July 10.

A prequel video was also revealed on YouTube with the title gugudan SEMINA PREQUEL: Something New. Check it out below! 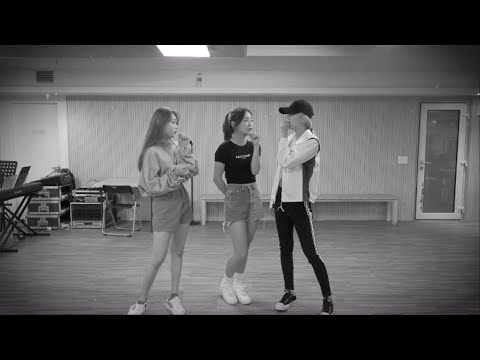