TWICE sweeps real-time charts with 'Dance The Night Away'

TWICE released its special 2nd mini-album 'Summer Nights' on July 9. It's title track, 'Dance The Night Away', has been topping the charts for 3 straight days! 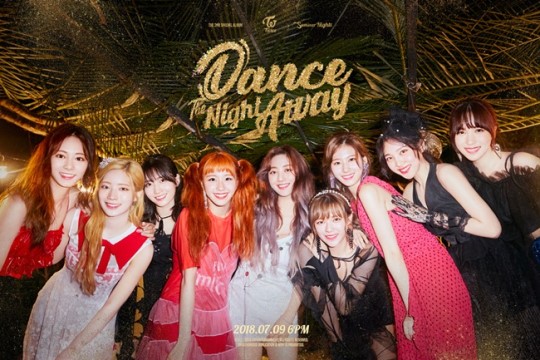 As of July 11, TWICE's 'Dance The Night Away' was at no.1 on 7 real-time music charts including Melon, Mnet.com, Bugs, Olleh Music, Genie, Soribada and Monkey3.

In addition, the song's music video reached 20 million views as of July 10, only 22 hours and 40 minutes after its release, breaking the group's own record of views. Check out the MV! 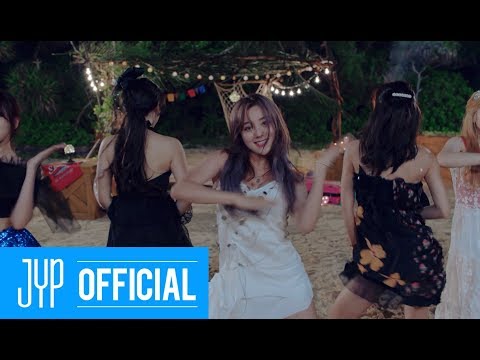