KARD will come back on July 25 with a new album. 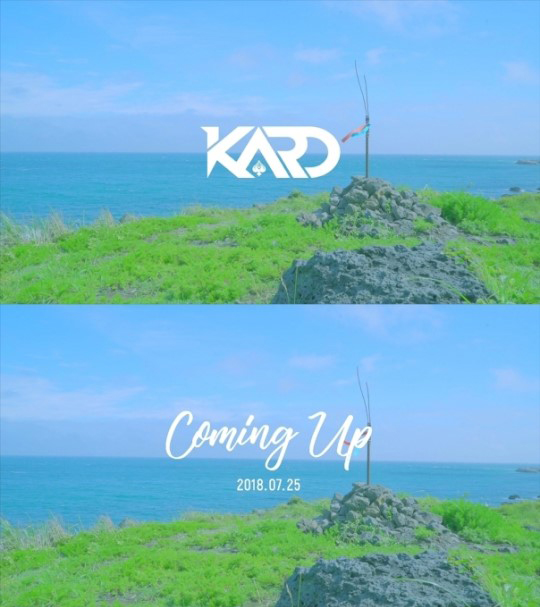 After releasing their third mini-album on July 25, KARD will hold their first concert in Korea on August 19 in Seoul. The ticket were sold out in one minute after it opened on July 10.

KARD made its official debut in July last year with 'HOLA HOLA' and has been promoting in an unprecedented way such as holding a worldwide tour in Europe and Asia.