Jung Eunji and Lee Sungyeol have been cast as the lead roles of horror movie '0.0MHz.' 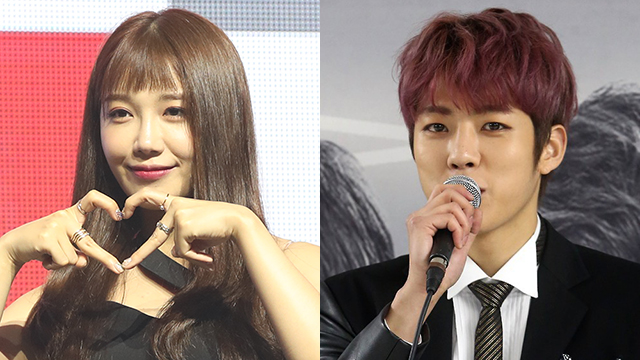 According to the distributor Smile ENT, '0.0MHz' is a horror film that follows the members of a mystery club who experience various supernatural instances in an abandoned house. It is based on a webtoon of the same name.

Jung Eunji will make her screen debut in the movie. She has been loved for her previous roles in drama 'Replay 1997' and musical 'Legally Blonde.'

The movie will be directed by You Sun-dong, and the production will get underway this month.