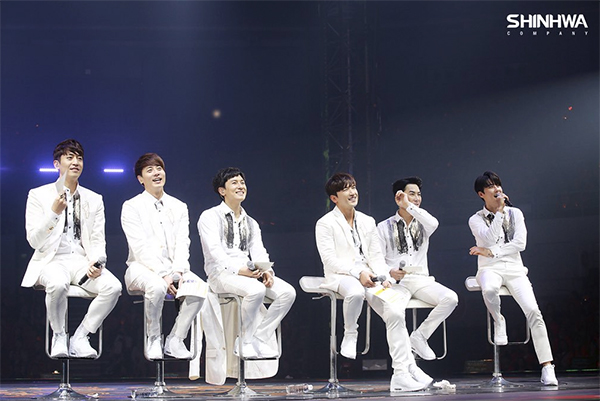 According to SHINHWA Company, SHINHWA has confirmed the appearance, but the date and the detailed schedule are still under discussion.

SHINHWA celebrated its 20th debut anniversary on March 24 and released a gift single for the fans. They also plan to release a new single or album in the second half of the year.