It was revealed that BTS had been invited to participate in the project to celebrate late pop star Michael Jackson's 60th birthday but had to decline due to busy schedule. 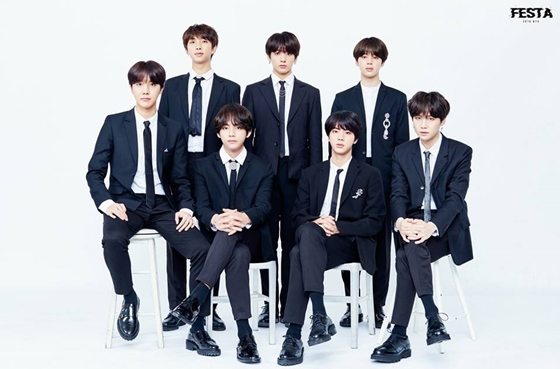 On July 19, BIG HIT Entertainment stated, "[BTS] recently received the request to participate in a project to celebrate Michael Jackson's 60th birthday. However, they are unable to join due to the preparation for the upcoming album and the world tour schedule. It is a great honor to have even received this request."

Previously, Jerry L. Greenberg, the CEO of Mirage Records and former president of MJJ Music (Michael Jackson's record label), uploaded a video on YouTube, revealing that he is "working on a special song to celebrate Michael Jackson's 60th birthday, which is on August 29." He also revealed that he had invited "world-class artists BTS and Luhan (former member of EXO)" to participate in the project.

BTS will release repackage album 'LOVE YOURSELF 結 ‘Answer’' on August 24, followed by a world tour, which will begin on August 25 in Seoul and continue in 10 cities in North America and Europe.