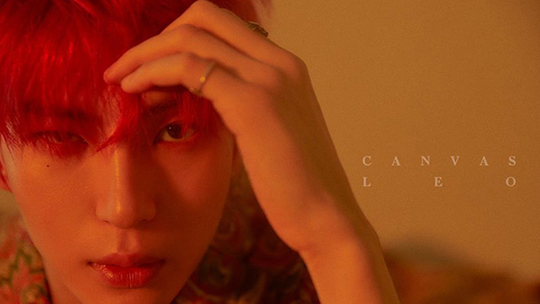 For the first time in 6 years since debut, VIXX' Leo will release a solo album and hold a concert as well.

The title of the solo album is 'Canvas'. Here are the cover image and the track list of the album. 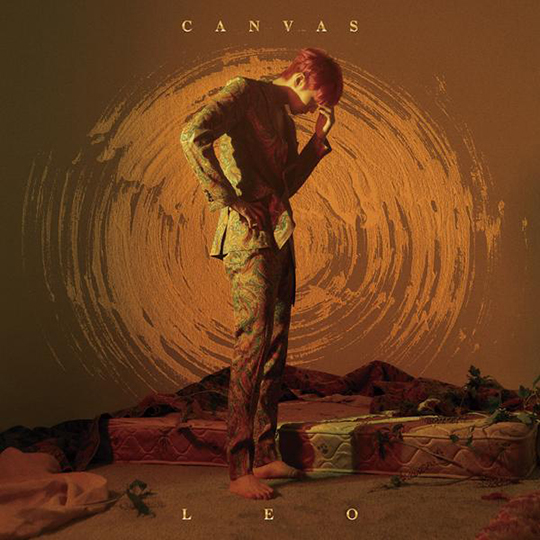 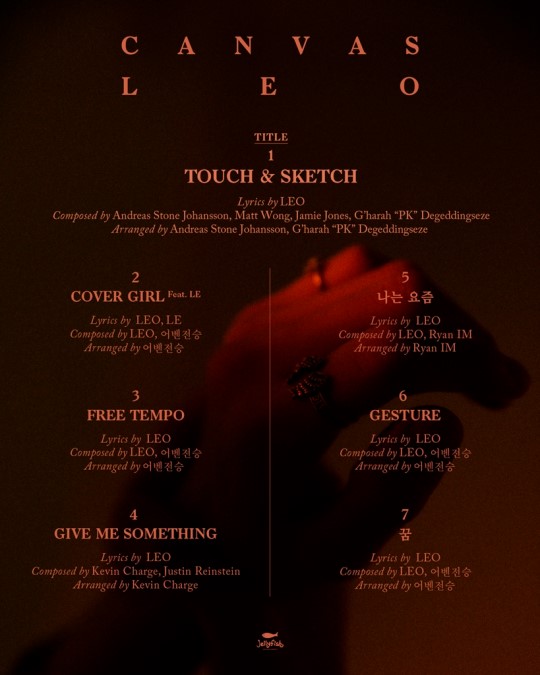 The agency stated, "Leo will show dreamlike and delicate sexiness through the upcoming album and concert.

Leo debuted as a member of VIXX in 2012, and he promoted as unit group VIXX LR.