TAHITI to disband 6 years after debut and go separate ways

On July 26, girl group TAHITI's members revealed that they have decided to disband after discussing with the company. 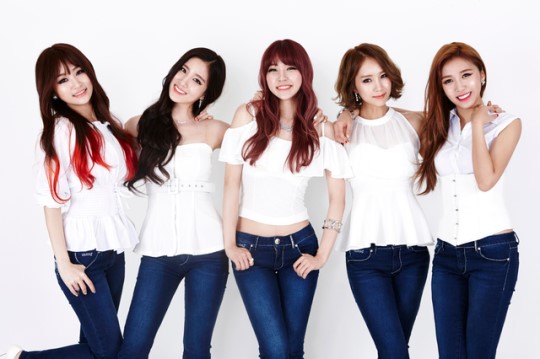 Leader Minjae said on her Instagram, "After discussing with the company, we agreed to go our separate ways and start anew. We will put our best efforts in our music and try hard to be able to stand before you in various ways."

Jerry said, "In Korea, our album hadn't come out for 2 years, and my only joy of life as a singer was promoting in Japan. After our last concert in April, we concluded that further activities would be impossible."

TAHITI debuted as a five-member group in 2012 and promoted with songs like 'Tonight', 'Love Sick', 'Oppa, You're Mine', and 'I Want To Know Your Mind.' Since Jisoo left the group in December of last year, they have been promoting as a 4-member group.