'Yu Huiyeol's Sketchbook' is back after 5 weeks! 'Sketchbook' has prepared a summer special for those who can't go on vacation during the holiday season, where each guest recommends a travel destination and shows a performance that goes with it. 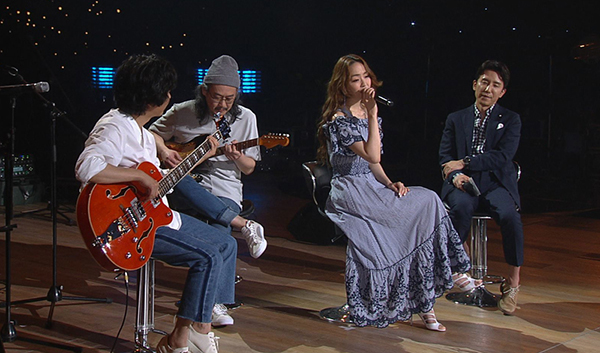 The first guest is JAURIM, and they recommend "Hokkaido in wintertime" because it's a place they miss the most in the hot summer. 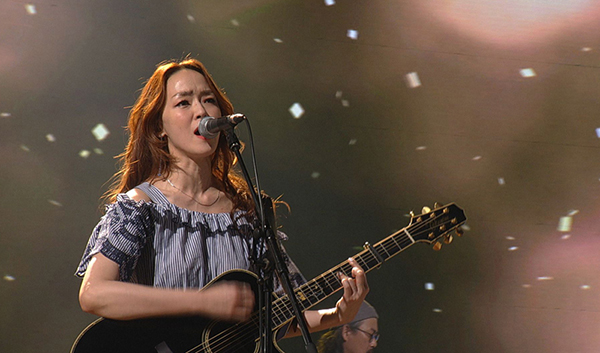 JAURIM recently released their 10th full-length album for the first time in 5 years. They express their pride in the new album saying, "The 10th album will be our masterpiece." 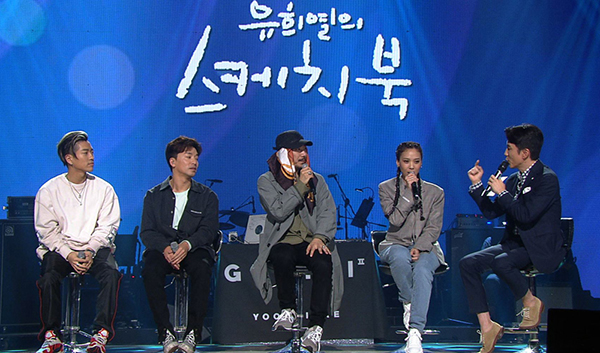 Feel Good Family volunteers as the 'Uijeongbu' travel guide. All four of them live in Uijeongbu and are honorary ambassadors and police officers of Uijeongbu. 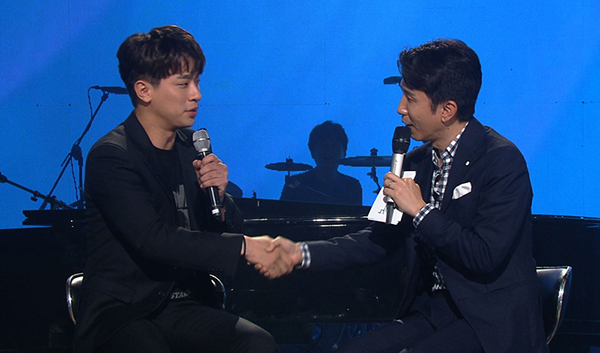 The third guest is film star Park Jung Min, who will take us on a tour to Chungmuro, the home of Korean film industry.

He shows off his rap skills and piano recital, a performance especially prepared for 'Sketchbook.' 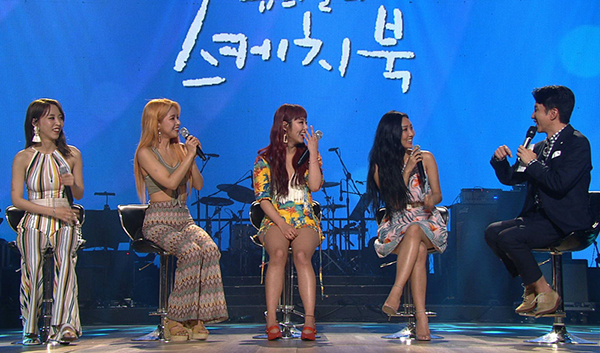 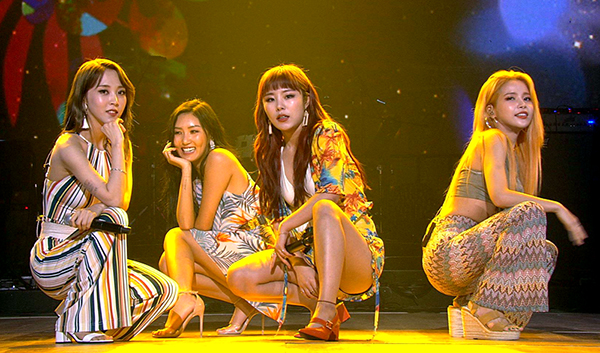 The fourth guest is MAMAMOO, who is back with new single 'Egotistic.' They perform a mesh-up of 'Starry Night' and 'Havana', arranged into a Latin version, along with the new track 'Egotistic.' 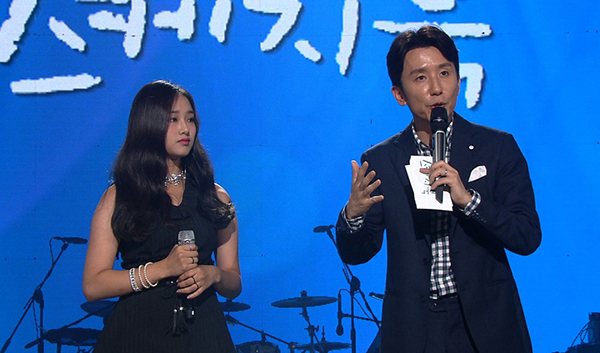 The last guest is newly debuted singer Kriesha Chu. She earned fame through 'K-Pop Star 6', and she reveals that it is an overwhelming moment for her to meet Yu Huiyeol again, whom she had met as a contestant and a judge in 'K-Pop Star 6.'

She clarifies that she's a Filipino-American, not Korean, and strongly recommends traveling to the Philippines and introduces the must-do things in there.