Tiffany to hold surprise fan meeting in Korea on her birthday

On August 1, Tiffany will hold a fan meeting at an ice cream shop in Cheongdam-dong, Seoul. August 1 is Tiffany's birthday as well. The event was announced through Tiffany's Instagram. She explained that she prepared this event because she missed her fans. 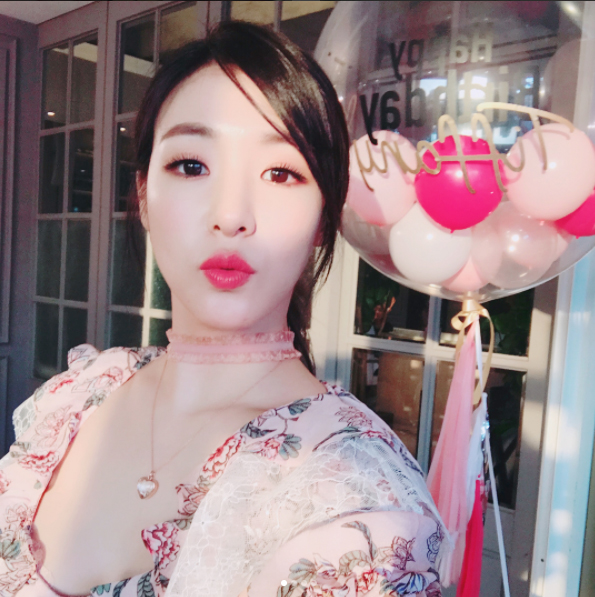 Meanwhile, Tiffany recently released her solo album 'Over My Skin' with her new stage name 'TIFFANY YOUNG' in the United States. Her music video will be released on August 1.