(G)I-DLE to come back in mid-August

(G)I-DLE will return only 3 months after 'LATATA.' 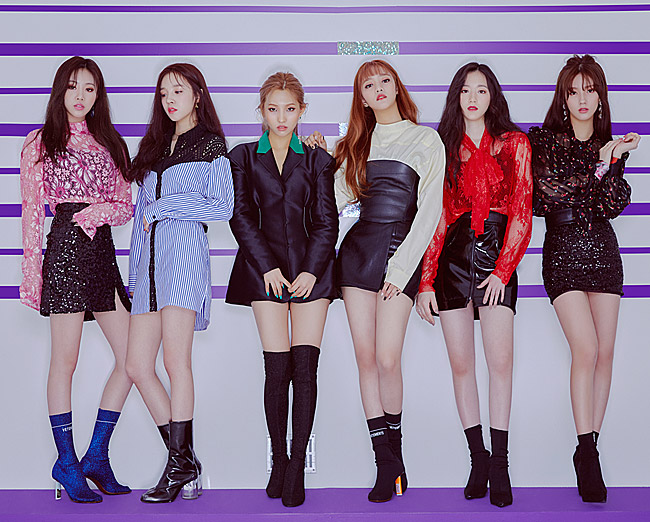 On August 1, CUBE Entertainment revealed that (G)I-DLE is working on a new album right now. They supposedly began working on their next album as their debut album, 'I AM', which was released on May 2, achieved results beyond expectation.

The title track 'LATATA', for which the leader Jeon Soyeon wrote the lyrics herself, was ranked no.14 on Melon chart. Only 20 days after debut, they won no.1 on MTV's 'The Show', and including this, they won 3 trophies on music broadcasts.

Let's wait and see what new concept (G)I-DLE will show us!