The upcoming episode of 'Yu Huiyeol's Sketchbook' features part 2 of the Summer Special. 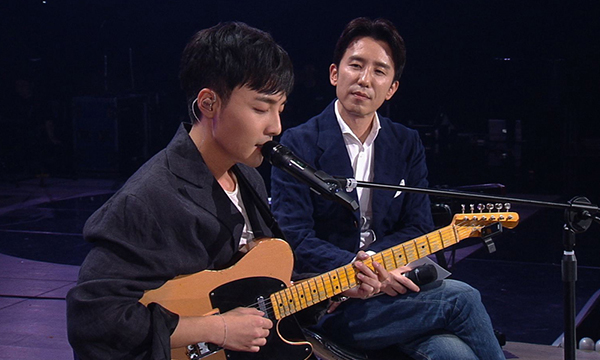 The first guest is a singer with a sweet voice that suits the summer night, Roy Kim. He performs 'Only then', which received a lot of love earlier this year. He also talks about the unexpected popularity of this song. Meanwhile, Yu Huiyeol says, "Wanna One's Ong Seong Wu said he cried listening to Roy Kim's 'Home' while driving." Roy Kim thanks Ong Seong Wu for listening to his song. 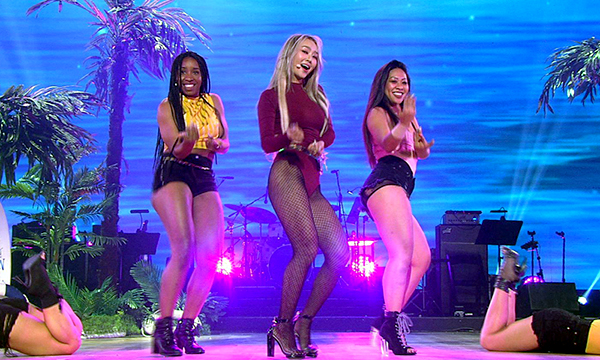 The summer queen is back! Hyolin gives her first performance as a solo artist on 'Sketchbook.' She performs 'Dally', which went viral online for the "high heel dance". She reveals her story with GRAY, who is featured in the song. 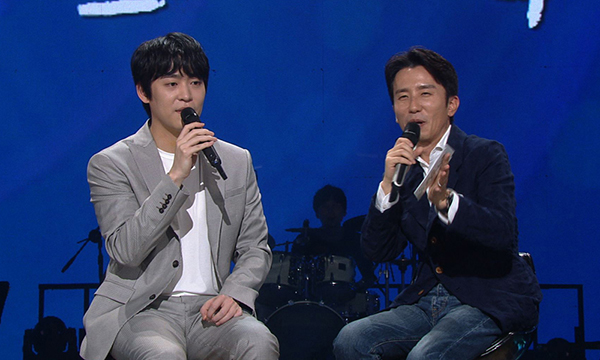 The third guest is Sketchbook's official family, John Park. He performs his new song 'Understand', which was released on July 27. He reveals that the track and the music video were both completed several years ago and explains the reason why the song came out so late, in addition to the reason why he didn't re-shoot the music video. 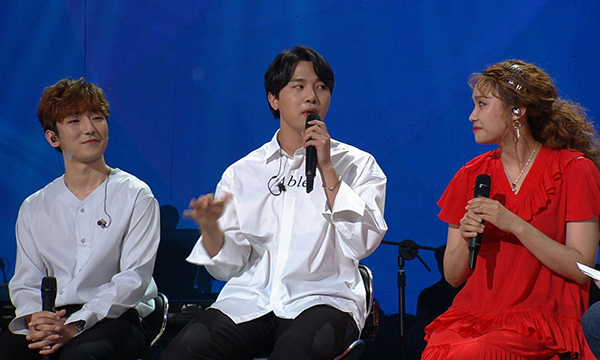 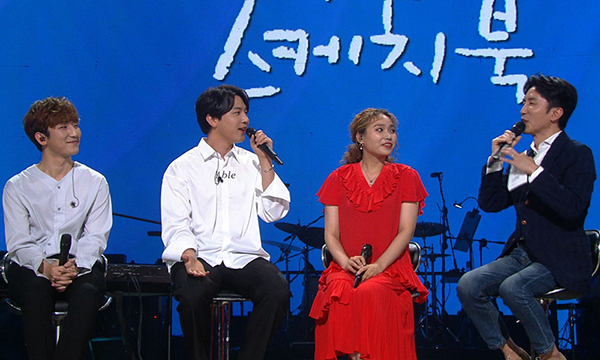 The last guests are MeloMance and Lee Jin Ah. To celebrate their first performance together, the three have come up with the team name 'JinloMance' and perform a collab of BoA's 'Atlantis Princess'.