'Are You Human?' Seo Kang-Jun and Gong Seungyeon say good-bye to the viewers! 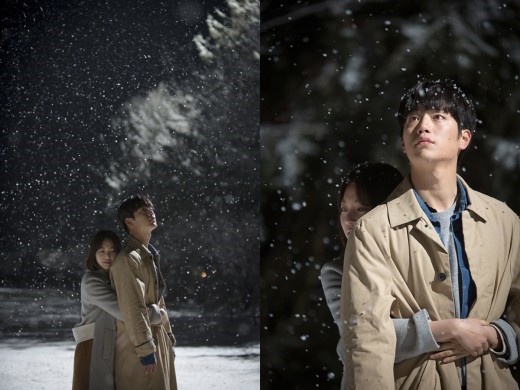 The cast of 'Are You Human?', which is coming to an end this week, said their good-byes to the viewers.

Seo Kang-Jun, who played Nam Shin and Nam Shin Ⅲ the robot, said, "'Are You Human?' is facing the finale. When I decided to take the double role in a drama about artificial intelligence, which is still an unfamiliar topic, I remember I was excited and scared at the same time."

"When I think about how the staff and actors including myself worked in harmony to create precious scenes, it makes me sad that we're facing the end. Thank you for loving and watching 'Are You Human?' and Nam Shin & Nam Shin Ⅲ."

Gong Seungyeon, who played Nam Shin's bodyguard Kang Sobong, said, "'Are You Human?' is coming to an end in the midst of a lot of attention and love from many people. From last summer when we filmed the drama until this summer when it aired, I have been so happy. The fact that it is ending soon makes me sad."

"I'm going to have a hard time letting go of Sobong, and I hope it'll be the same for you all. Thank you for watching 'Are You Human?'."

The final episode of 'Are You Human?' will air this Wednesday on KBS World. Stay tuned until the end!