Singer Jung Joon Young and T-ARA's Jiyeon were caught up in a dating rumor for the second time. On August 8, both agencies stated that the dating rumor is false. 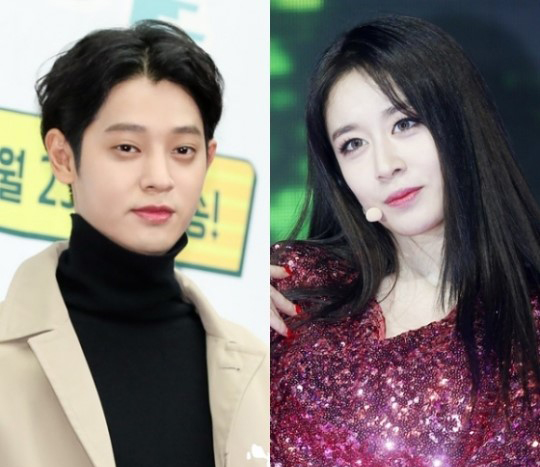 This was not the first time that Jung Joon Young and Jiyeon got caught up in a dating rumor. Earlier last year, the rumor that they're dating spread online, and it was reported that that they traveled to Thailand together with other friends in January of last year.

In April of last year, Jung Joon Young's agency had stated, "The dating rumor with Jiyeon is false. They're no way that it's true." Jiyeon's agency also stated that it was a false rumor.

A year and four months passed, and a media outlet reported on August 8 that they've been dating for a year, mentioning that they opened up about their relationship to close friends.

Both artists denied the rumor again. Especially, Jiyeon's staff said, "Jiyeon's health has deteriorated recently, so she is focusing on receiving treatment and recovering. She's not in the place to date someone right now."

Indeed, Jiyeon recently canceled her scheduled activities and has been focusing on recovery.