Actor Lee Jang Woo has chosen to return with new drama 'My Only One' after being discharged from the military. He will partner up with actress U-IE. 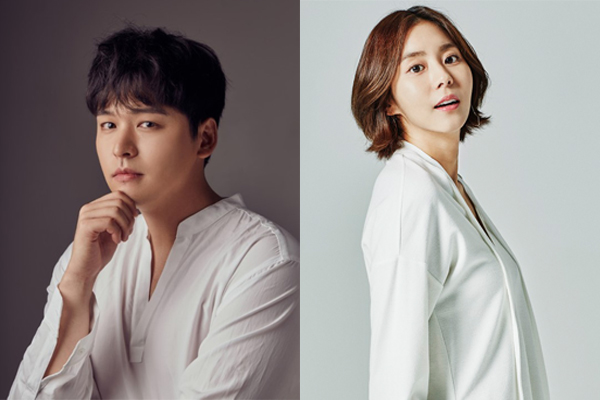 In 'My Only One', a woman's life gets twisted one day because of her biological father who shows up after 28 years of absence. He had been thoroughly hiding his identity, afraid that he might be an obstacle in his daughter's life. The father and daughter meet the "only ones" in their lives and put back together the pieces of their broken hearts.

Lee Jang Woo will play the role of Wang Daeryuk, the director of Wangho Food Company. He is a handsome gentleman who also has dreams and ambitions as the successor of the company.

He said, "As I've worked with the writer before and also hosted 'Music Bank' with U-IE, I feel especially attached to this drama. As this is my first work since returning from the military, I will work passionately every moment and do my best to make the character shine."

U-IE will play Kim Doran, a woman who manages to hold her own despite the struggles that she suddenly faces.

U-IE said, "I'm becoming fascinated to Kim Doran's character, who is an icon of positivity. I will do my best to portray Kim Doran so that the viewers will fall in love with her."