NCT DREAM to come back on September 3 with 'Go Up'

On August 16, SM Entertainment announced that NCT DREAM, which consists of teenage members from NCT, will release their second mini-album 'We Go Up' on September 3. 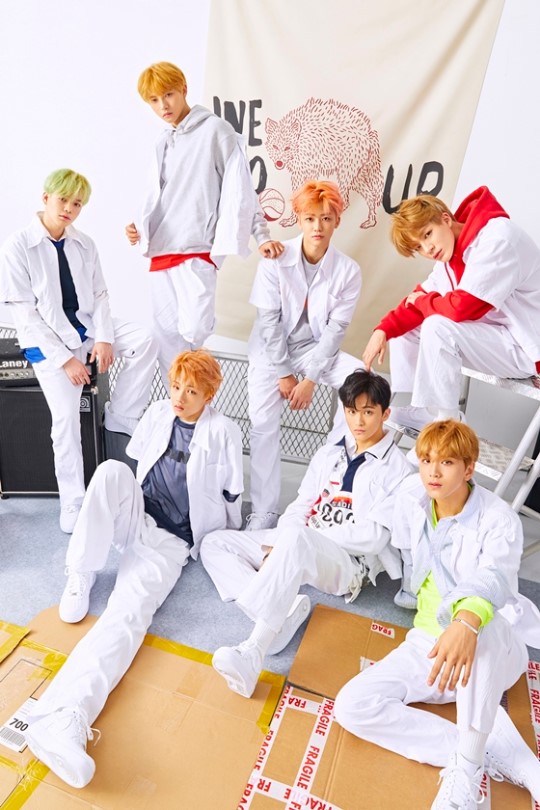 The album contains 6 tracks, and the title track is 'Go Up', an urban hip-hop song that talks about NCT DREAM's passion.