SUNMI to come back on September 4 with 'WARNING' 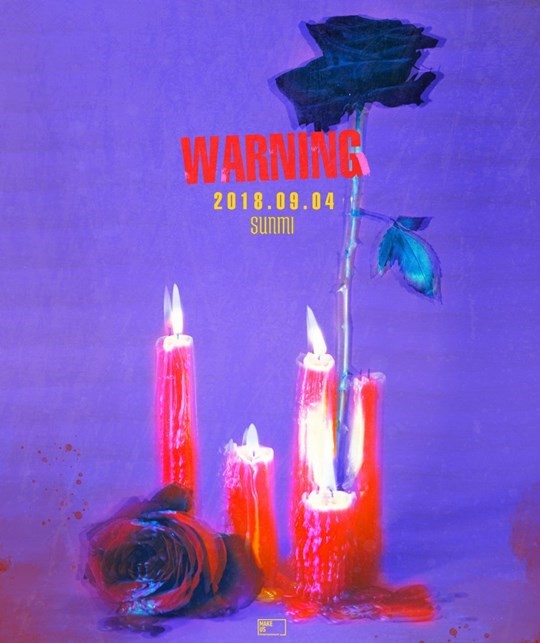 SUNMI will be coming back for the first time in 8 months.

The new album, 'WARNING', is a prequel to 'GASHINA', which was released in August of last year. It is the last album that completes the trilogy project, which includes 'GASHINA' and 'HEROINE'.

Meanwhile, 'WARNING' will be released on September 4 at 6 pm.