HIGHLIGHT's Yoon Dujun was reportedly not accepted to serve as a conscripted policeman, and he'll have to serve as an active duty soldier. 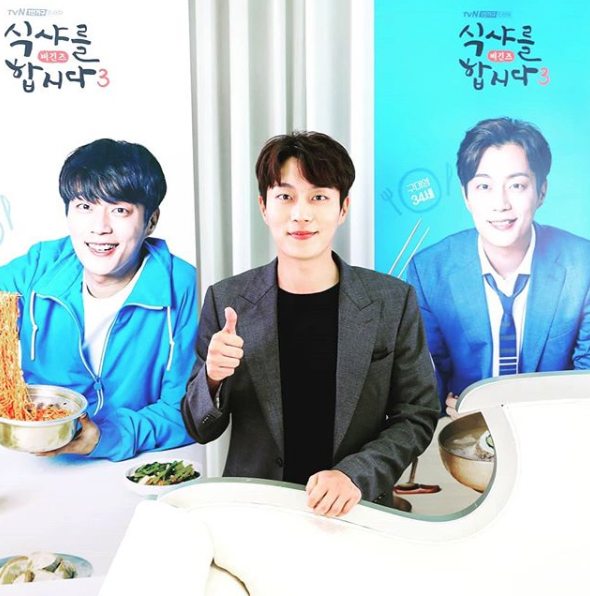 On August 22, a media outlet reported that HIGHLIGHT's Yoon Dujun and Yang Yoseob applied to be a conscripted policeman, which is a form of serving one's mandatory duty. The result is decided by random drawing, and while Yang Yoseob has been accepted, Yoon Dujun was not. He recently received his draft notice for August 24 as an active duty soldier.

With only 2 days left till his enlistment, Yoon Dujun has finished shooting 12 out of 16 episodes for drama 'Let’s Eat 3.' If he enters the military on the 24th, he will have to leave without being able to shoot all his scenes. Currently, the script for episode 14 has been released. If Yoon Dujun enlists on the 24th as scheduled, the drama might come to an end at episode 14. If he is able to postpone the enlistment date, the drama will be completed at episode 16 as originally planned.

Regarding the report, Around Us Entertainment stated that it is looking into the issue.