The title track of BTS' repackage album 'LOVE YOURSELF 結 'Answer'' has been unveiled. On August 23, the teaser clip for 'IDOL' was released on YouTube and BIG HIT Entertainment's website.

The teaser begins with the sound of traditional Korean gong, kkwaenggwari.

The members are dressed in Korean traditional attire, hanbok, as they dance to the background music with traditional Korean beats.

The title track, 'IDOL', reflects the theme of BTS' new album and conveys the message that BTS would like to send out to the world.

Check out the teaser! 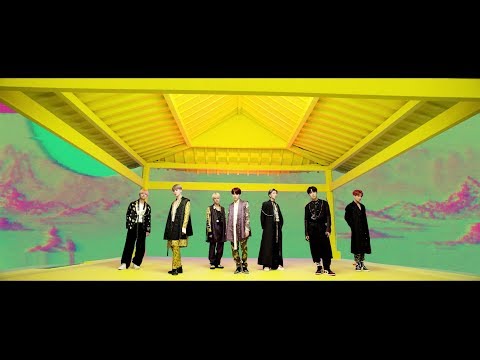