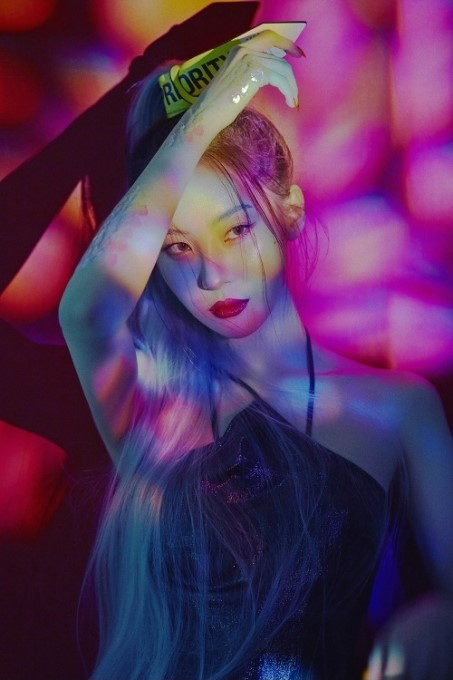 SUNMI said through her agency, "I was worried and anxious because it was my first comeback in 8 months. I am thankful to the fans for their big love, and I will grow and improve in the future. Thank you."