DREAMCATCHER to comeback with a new "nightmare" on September 20!

On September 6, Happyface Entertainment announced that DREAMCATCHER will release its third mini-album 'Alone In The City' on September 20. 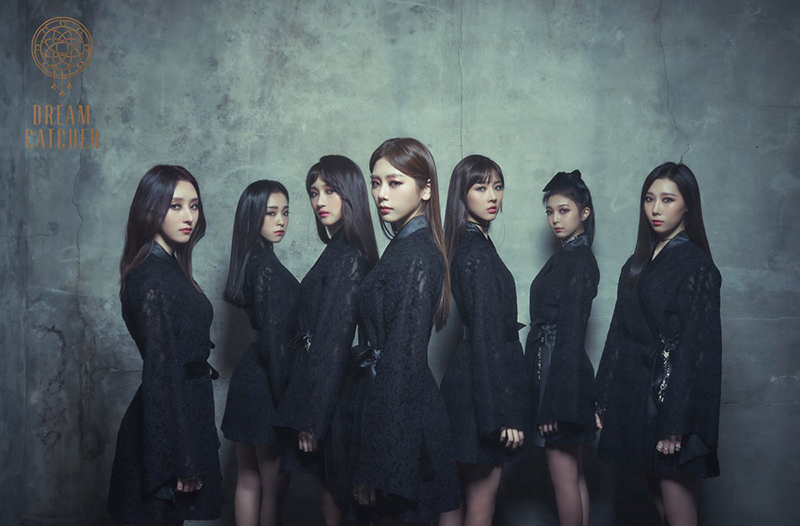 The comeback scheduler was released at the same time. According to the schedule, the "Mystery Code Video" will be released on September 7. Then various teaser images and trailers will follow. From the 17th, the highlight medley, dance spoiler, and music video teaser will be released in sequence.

The agency explained, "The new mini-album will be a special gift that is totally different from the fantasy story that was completed in the previous album while maintaining DREAMCATCHER's unique color. We've prepared hard for this, so we ask for lots of interest and love from 'Insomnia.'"