PENTAGON to come back with 'Green Frog' on September 10

While PENTAGON has set the comeback date to September 10, the track list of their new album was released on September 6. 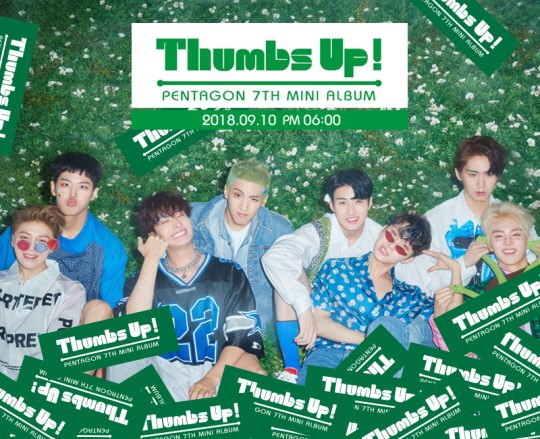 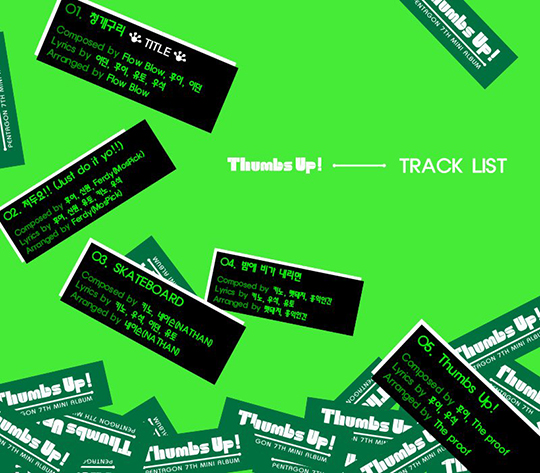 PENTAGON's Hui collaborated with the producing team Flow Blow, producers of 'Shine,' again on the title track 'Green Frog'. The story of the song is based on the traditional Korean folklore of the same name, in which a green frog who never listened to anyone and always did the opposite of what he was told repents and turns over a new leaf through a loved one.