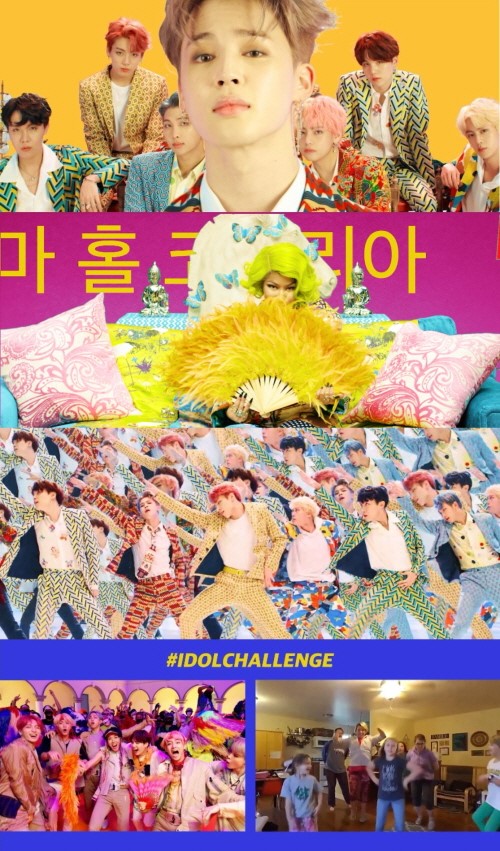 Especially, Nicki Minaj suggested the idea of writing out the lyrics of her English rap in Hangeul, or Korean alphabet, in the music video.

At the end, the music video includes video clips of fans from all around the world who participated in the '#IDOLCHALLENGE'. 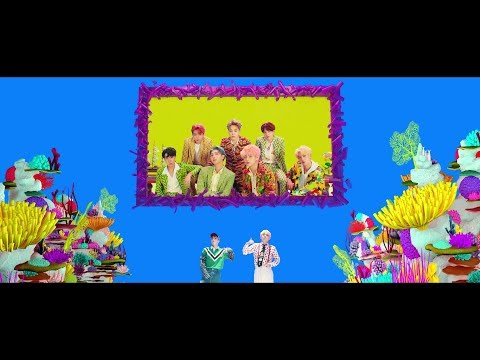