SHINee to release ''The Story of Light' Epilogue' today

SHINee will release compilation album of their 6th full-length album ''The Story of Light' Epilogue' on September 10. 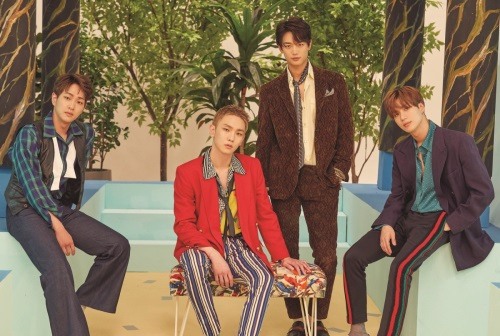 This album contains a total of 16 tracks including the tracks from the 3 albums 'The Story of Light' EP.1, EP.2, and EP.3, plus a new track 'Countless'. The 3 albums had been released in order to celebrate the group's 10th debut anniversary. The compilation album will be released on September 10 at 6 pm (KST) online.

In addition, the music video for the new track 'Countless' will also be released at 6 pm. The MV is said to feature scenes with a vintage-style vibe.