'Where On Earth??' isn't over yet! Special episode featuring behind-the-scenes & commentary

The rest of the story will be unfolded tonight through 'Where On Earth?? Special' featuring the members' commentary and the scenes that were edited out. 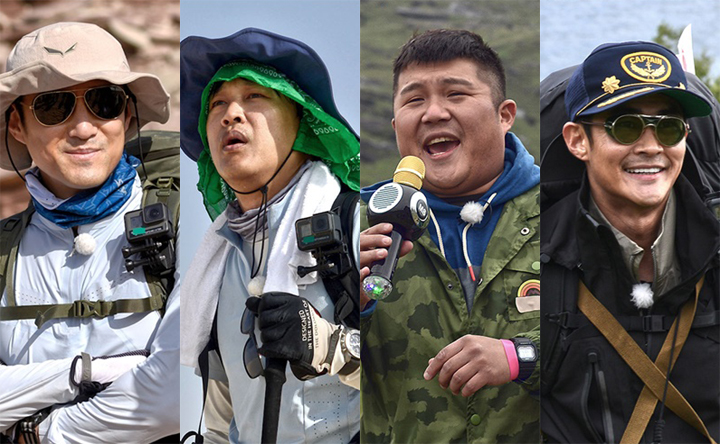 On last week's episode of 'Where On Earth??', the expedition came to a close. Tonight, for those viewers who still miss the show, a special broadcast will be aired, marking the real end of the show's first season.

'Where On Earth??' presented Ji Jinhee, Cha Tae Hyun, Cho Saeho and Bae Jung Nam's expedition to places that are quite unfamiliar to Koreans, and the viewers were able to check out the chemistry between the members and the beautiful scenery of Oman and Scotland.

On tonight's special, the scenes that have been edited out will be shown. Especially, the secret behind the "moisture repellent" from episode 2 will be unveiled. At the time, Ji Jinhee collected water using a moisture repellent in the middle of the Arabian Desert and declared that he would find the solution to the world's shortage of drinkable water. But the result of his experiment was never aired, and it made the viewers curious. The outcome will be finally revealed in the special. In addition, the members will share the behind-the-scene stories of the expedition, so stay tuned!