On September 16, Im Jong Seok, Chief Presidential Secretary for President Moon Jae-in, announced the list of participants who will accompany the president to Pyongyang for the third inter-Korean summit. 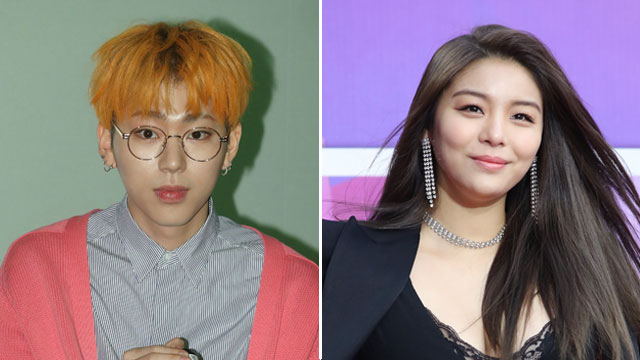 Ailee, Block B's Zico, and producer Kim Hyung Suk were among the 52 figures on the list. Ailee is an R&B singer and Zico a rapper, and they will be performing their hit songs at the banquet.

Unlike the previous summit which had invited mostly senior singers except for Girls' Generation's Seohyun, this time, the artists are young K-pop stars.

Meanwhile, after the announcement was made, Zico and Ailee revealed their determination to do their best through their agencies.

The third inter-Korean summit will take place from September 18 through 20 in Pyongyang, North Korea.