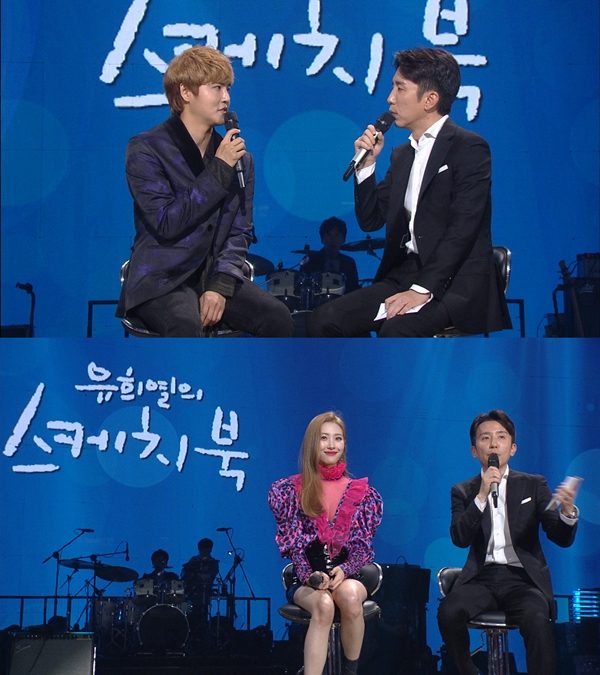 SUNMI reveals that her new song 'Siren', which has swept the music charts immediately after her comeback, was written by herself 3 years ago when she was promoting as Wonder Girls. She explains why this song was never released at the time. She confesses that she "wanted to give the song to another girl group as a present" and reveals which group it is.

SUNMI also performs another of her self-written song 'Black Pearl' for the first time on television.

SUNMI reveals her aspiration to "expand a genre called SUNMI" and how she wants to "become a musician who can be loved by people by going on stage with just her voice without any performance."