Starship Entertainment announced that MONSTA X will be making a comeback for the first time in 7 months on October 22. The group's second full-length album is titled 'ARE YOU THERE?'. 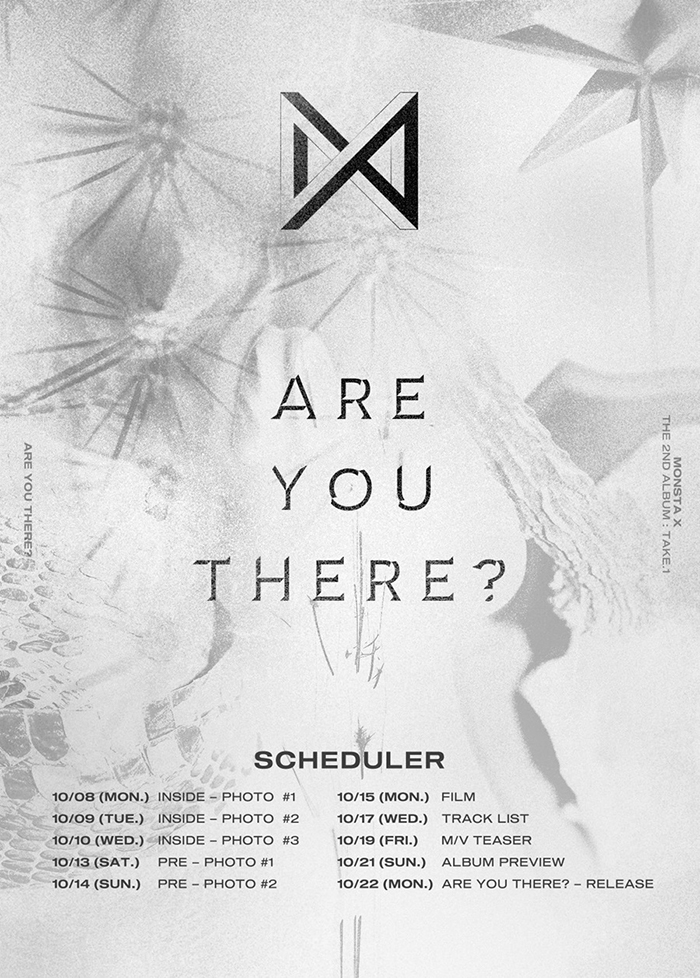 According to the scheduler, MONSTA X will be revealing the teaser photos, film, track list, MV teaser and album preview one by one.

Meanwhile, MONSTA X recently wrapped up their world tour in 20 cities in Europe, Asia, North and South Americas as well as its Japan tour successfully. 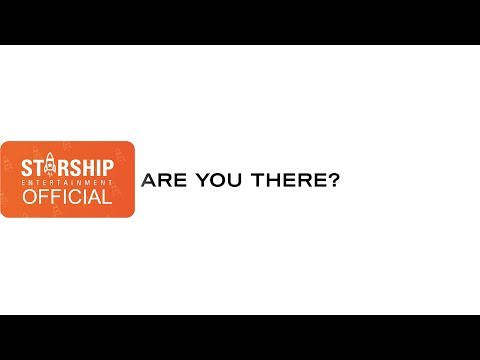