On October 15, Off The Record Entertainment announced that IZ*ONE will release its first mini-album 'COLOR*IZ' on October 29. 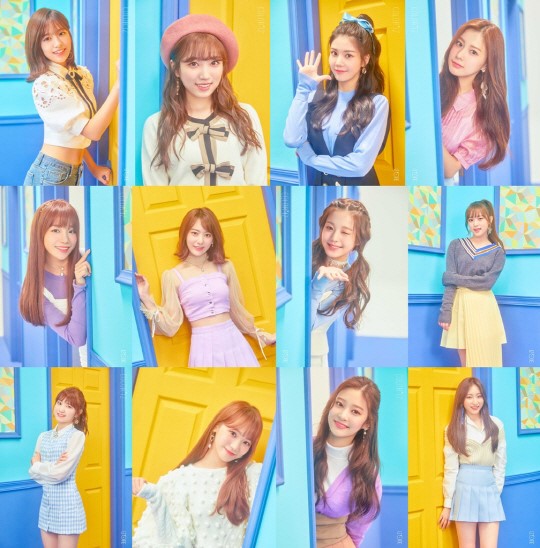 Meanwhile, the Japanese members who are also members of Japanese idol group AKB48 have halted their activities in Japan and focused on debuting as IZ*ONE.

The agency will hold a contest for IZ*ONE's official fan club name. IZ*ONE's members will give their hand-written messages to the contest's winner.

[Image source: Off The Record Entertainment]