April to come back with 'Oh! my mistake' on October 16

April will release their 6th mini-album 'the Ruby' as well as the music video of the title track 'Oh! my mistake' today. 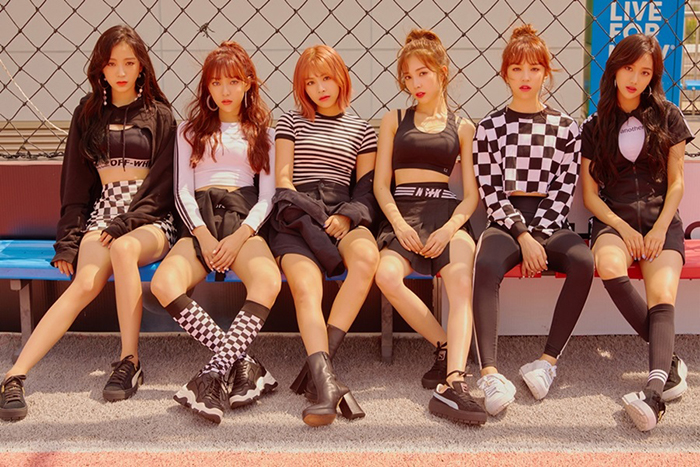 In their new album 'the Ruby', April sings about a woman's different feelings of love. Each track contains the feelings of excitement, curiosity and confidence.

Especially, 'the Ruby' is an extension of 'the Blue', which was released earlier this year. While the previous album was about their wish to become someone's happiness, 'the Ruby' expresses a woman's powerful and confident love just like ruby's crimson color.

Check out the album preview! 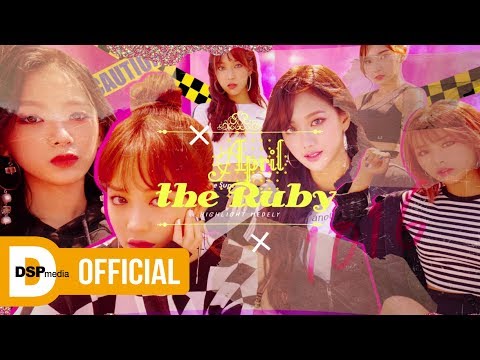